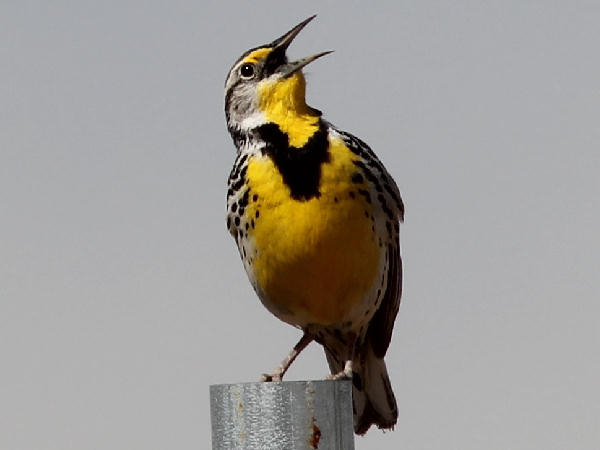 With lots of land and relatively less people than other states, Wyoming has always been a land for the birds. Yellowstone National Park proudly reminds its visitors that park workers have kept records of the birds since the opening of the park in 1872.

Today the list has grown to the three hundred species mark, with half of them nesting species. Considering that the Wyoming birds checklist consists of approximately 450 species, a Yellowstone birding vacation can easily provide visitors with a very good feel for the state’s bird population.

Of course, Wyoming is more than Yellowstone. It’s easy to describe the state as the quintessential western state. There’s a large land mass comprised of forests, fields, mountains, prairies and sagebrush. Each of those habitats supports a specific group of birds.

For example, the Western Meadowlark, the official state bird, is one of the typical grassland birds of the West. Whether it’s their joyous singing or their bright yellow feathers and black breast band, it’s hard to miss them when they are in the vicinity. They live on a diet of seeds and insects. 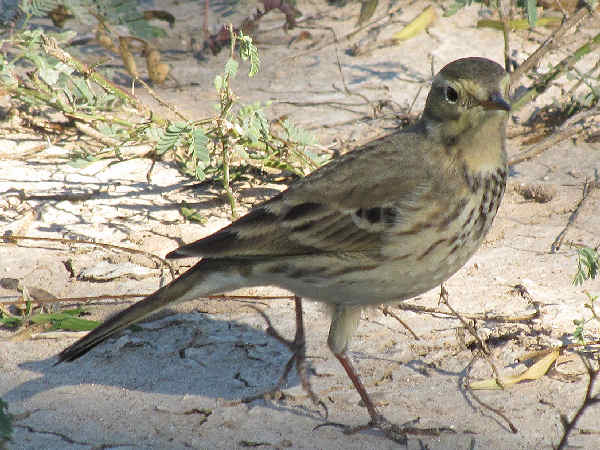 Limiting the concept of Wyoming birds to Yellowstone would of course be a mistake. That’s where birding the Bighorns enters the conversation. The Bighorn Mountains are located in the north-central area of the state, and they happen to be a great place for experiencing Wyoming birds.

at least 327 bird species have been reliably reported from the region, plus 15 species of hypothetical status.

Considering the fact that the Wyoming birds checklist approaches the 450 bird species, there’s quite a bit of bird diversity in the Bighorns. 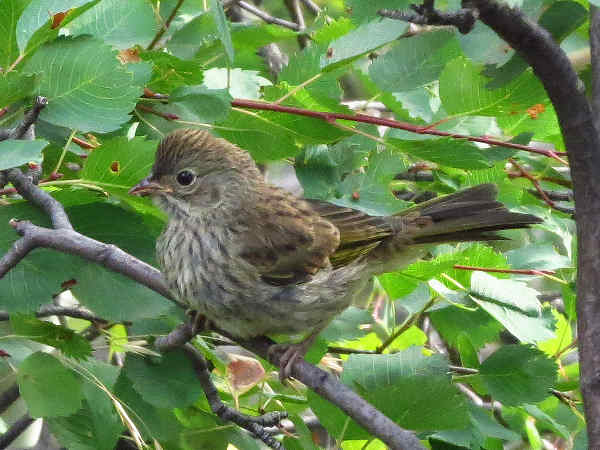 Bird diversity picks up as one moves down the mountain into different vegetative zones. Additionally birding is better on the eastern rather than the western slopes due mostly to precipitation patterns.

Finally, the Birding in the Bighorn Mountains book also provides maps and trail guides covering the area, meaning that tourists can invest their birding time visiting the best birding locals of the season.

Bird watchers and hunters take an interest in Wyoming ducks. Fall is duck hunting season, timed for the arrival of most ducks from their Prairie Pothole breeding grounds or the end of the traditional duck breeding season throughout the sate.

Colder weather sends many of the Wyoming nesting ducks further south for the winter. Come March the spring migration for ducks hits full gear. As the birding enthusiasts know, there’s ducks to be found throughout Wyoming during all seasons of the year.

As far as diving ducks go, Yellowstone National Park is noted as an important breeding ground for both Barrow’s Goldeneye and Harlequin Duck, uncommon Arctic Sea ducks that come inland to the lower 48 states.

The video provides a look at a half dozen common dabbling ducks:

All the species are marked as breeding in the state. The Mallard is, of course, a year round resident.

In some areas of the state, Gadwalls, Mallards, Wigeons and Cinnamon Teal are year round residents. These are probably the most common species tourists will see at the nearby pond.