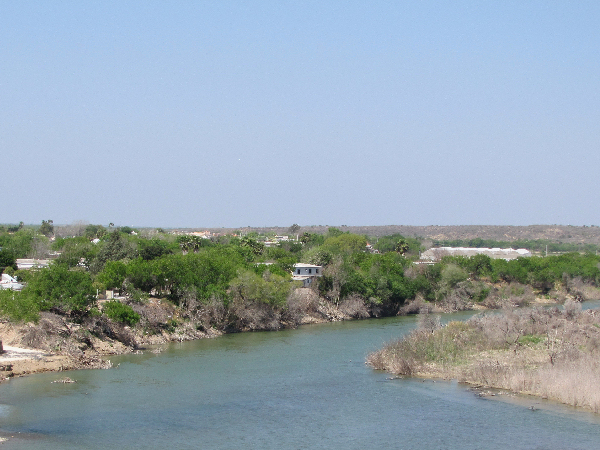 Texas offers great outdoor recreation adventures from the tropical trails of the south to the wildflower covered trails in the north. Texas wildlife is always part of the mix.

The state’s southern border the Rio Grande river (pictured) partly defines subtropical Texas. The area is very well known for the wildlife diversity it adds to the state. According to the US Fish and Wildlife Service,

More often than not the Texas traveler starts in one of the state’s largest cities. Houston, for example, is a recreation center in and of itself. Of course most residents and visitors will never see the larger carnivores such as bears roaming the city. Nevertheless, it’s proximity to the coast and its famous urban sprawl translates into consistent human and wildlife contact.

Some of the contact is more benign that others. The state of Texas, for example, lists eighteen separate wildlife rehabilitators in Harris county that deal with all those times human wildlife interaction does not turn out well for the wildlife. They deal with all types of wildlife including common small mammals such as raccoons and squirrels, birds, amphibians and reptiles. 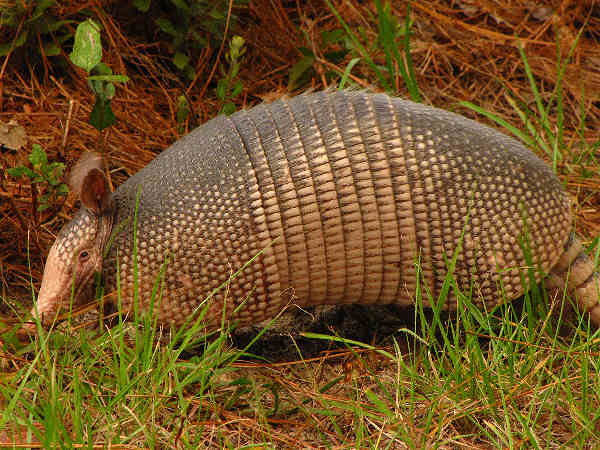 Land size and location contributed much to the diversity of Texas wildlife. They lead the list of highest number of species for many categories including butterflies and dragonflies. High wildlife biodiversity also translates into the state hosting many types of endangered species.

Please press one of the buttons to learn more about a specific Texas Wildlife topic.