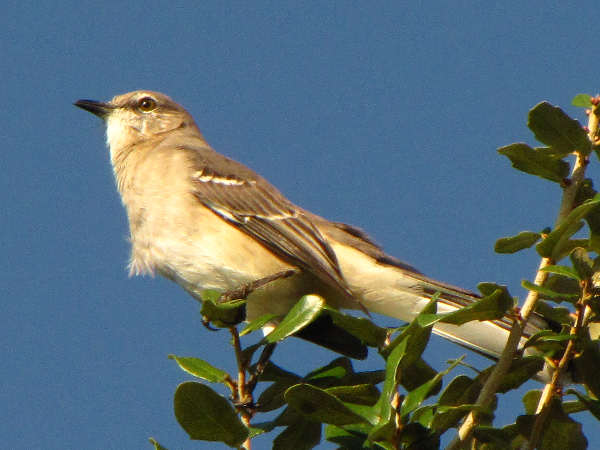 It lives year round in Tennessee and in fact, it is difficult to find a back yard in the state that does not see one at least one Mockingbird on a regular schedule, if not on a day to day basis. They have a habit of making themselves feel at home where ever they roam.

For mockingbirds, feeling at home means having the inspiration to sing, sometimes all day and all night. Equally as interesting, mockingbirds possess the ability to mimic the songs of dozens of bird species as well as the sounds of bells, whistles, frogs and other sound producing objects within their range of hearing.

It’s probably a stretch to assume that the Mockingbird can mimic the vocalizations of Tennessee’s approximately one hundred and seventy breeding birds, let along the approximately four hundred and twenty five different birds on the Tennessee birds checklist.

Tennessee birds can sometimes also read like a book. Mountains on the eastern borders, Mississippi River on the western border and a combination of grasslands and forests between make for a diverse birding adventure. 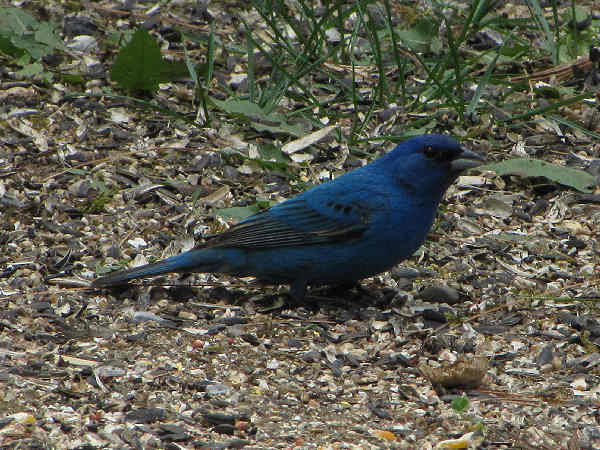 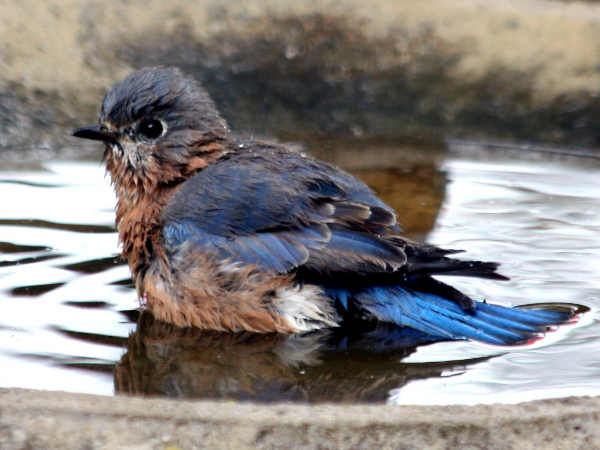 Country music fans always think Nashville, although they might not always associate the city with birds. While country songs about birds might not be as popular as country songs about Big Green Tractors, it would be a mistake of huge proportions to think that birds shy away from the Nashville area. The Tennessee Ornithological Society recommends the following five birding areas in and around the city. 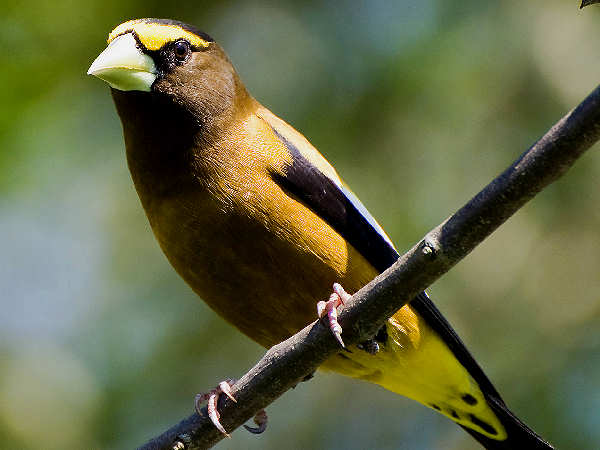 The Smokey Mountains along Tennessee’s eastern border are home to the Smokey Mountain National Park. The mountains are sufficiently high in altitude to host a variety of vegetative zones such as good old rocky top peaks and warmer low elevation woodlands.

In total the park hosts close to two hundred and fifty different bird species, half of them are listed as breeding birds, including 52 from the neo-tropics.

Tennessee hosts a variety of Grosbeaks. Three from the Cardinal family. The Evening Grosbeak, a finch, is a regular, though not common winter visitor to the state. Put out the fruit and nuts and they will arrive at the feeder. For a real treat, Tennessee birders keep their eyes open for the following three species:

This page hosts pictures of some representative species of Tennessee birds. Please use the green birds button at the top of the page for help with general Tennessee bird identification issues.