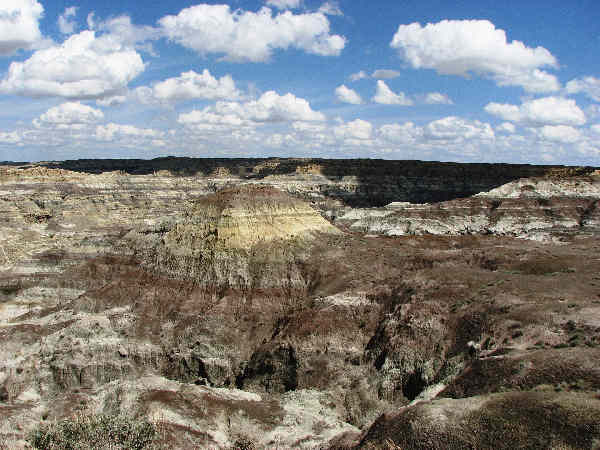 The state’s large land mass with contrasting ecosystems such as the mountains and forests of the north, the riparian areas, especially the central Rio Grande River basin, the Chihuahuan Desert in the south and the eastern grasslands, give rise to a high level of wildlife diversity.

The Grizzly bears were a Mexican subspecies, and they were a bit smaller than today’s better known Alaskan Grizzly bears. Because the bears used the grasslands and forest as habitat they competed with the cattle ranchers and agriculture population for land. The grizzly bears lost and have been eradicated from New Mexico since the early half of the twentieth century.

Black bears, on the other hand, use forest areas as their primary habitat. They survived and the black bear is designated as the official state mammal of New Mexico.. New Mexico is also proud of the fact that the original black bear used as the symbol of Smokey Bear was found in the Lincoln National Forest, an hour’s drive north east of Las Cruces in the south. 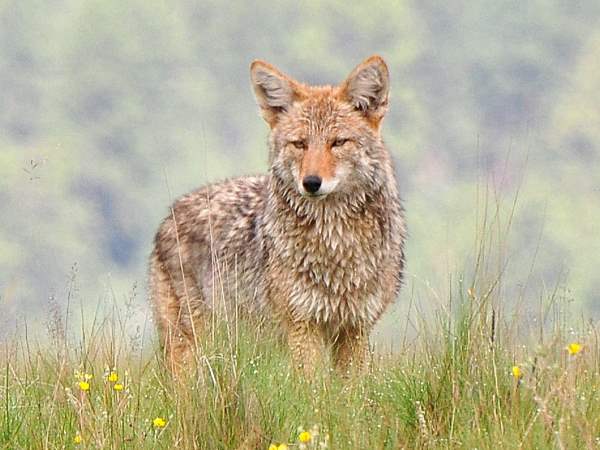 In addition to the black bear, New Mexico also hosts some other large carnivores in the wild cat family (mountain lions and bobcats) and wild dog family (Mexica wolves and coyotes) also inhabit the state.

The picture shows a coyote. Toruists to the state who visit outdoor attractions in the north such as Bandelier National Monument or Valles Caldera National preserve can often spot coyotes. 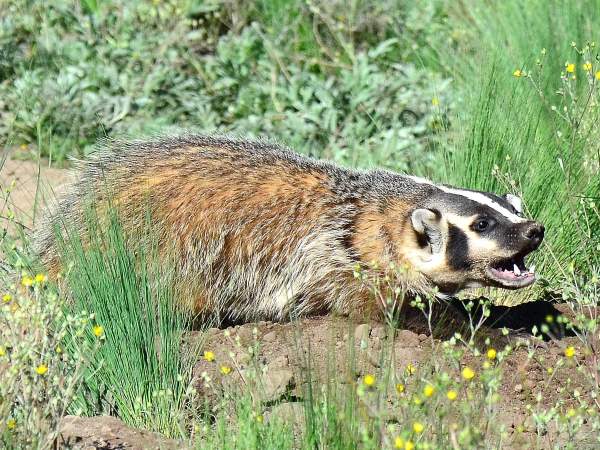 Badgers and other related ground animals such as weasels can also often be seen.

Unfortunately, wolf spotting in the area is a different story. The Mexican Wolf was once extripated from the state. It’s only during the past two decades of a wolf reintroduction program that a stable population is thought to exist in the western portion of the state. 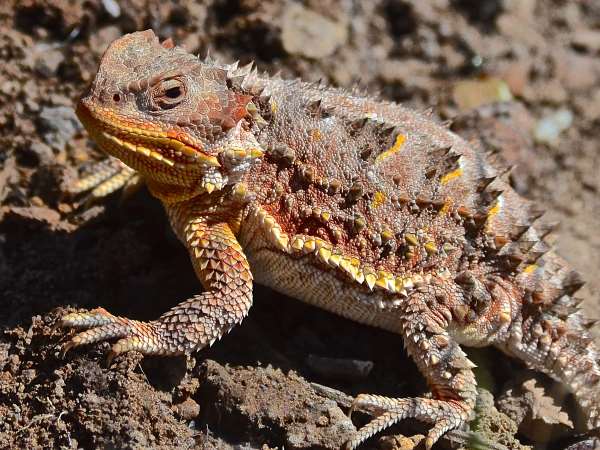 The Southwest habitat also makes New Mexico prime reptile country. With close to six dozen snake species documented in the state, it’s always a good idea for visitors to keep their eyes on the ground and their cameras ready for a picture.

About the same number of lizards inhabit New Mexico. The picture shows a Short-horned Lizard. It has a very wide range in the state.

New Mexico’s neighbor to the east, Texas, often gets top billing for wildlife biodiversity in areas such as birds and butterflies. Less well known is the fact that on most formal lists, New Mexico ranks slightly behind Texas in these biodiversity categories.

The picture shows a Tarantula Hawk. It’s a large wasp that preys on tarantulas to feed its young. The Tarantula Hawk is also the official state insect. 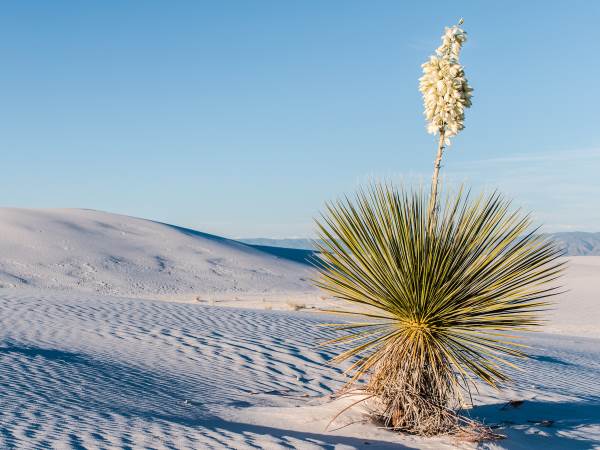 True to its Southwest roots, New Mexico also calls the Soaptree Yucca its official state flower. Like many yucca plants, the Soaptree Yucca can be classified as a bush or tree. They can grow to twenty feet in height. The picture highlights the additional height the plant gets when the flower is in bloom

The list of native New Mexico succulents and cactus runs long. They come in all sizes, shapes and bloom colors.