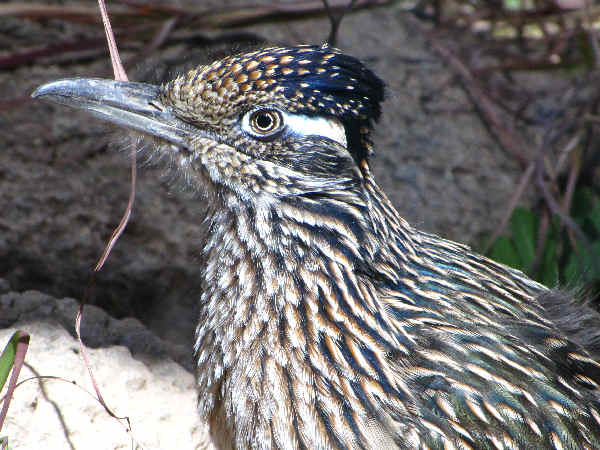 While Texas and California are often touted as the fashionable birding hot spots of the United States, the five hundred and fifty species on the New Mexico birds checklist makes the state an under appreciated birding jewel.

New Mexico birding fun begins with the Roadrunner, the official bird of New Mexico. A larger than average bird with a long tail. They are year round residents of the Southwest. Often they are easy to spot as they walk around foraging for food such as small reptiles, eggs, plants, or whatever might be in their territory. They are ground nesters that live in dense shrubby areas.

Space limitations mean that only a handful of bird pictures can fit on the page. Visitors interested in additional bird identification help can press the green birds button. 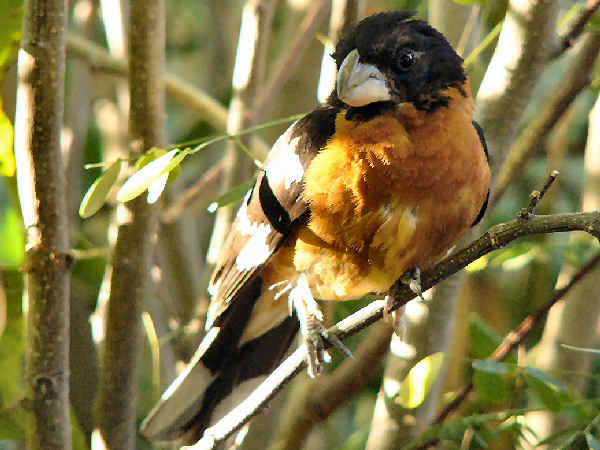 Resident birders boast of never straying from their yards and seeing seventy different species. Grosbeaks, including Black-headed, Rose-breasted and Blue are often seen at back yard feeders, although the Audubon society reports that a changing climate is creating problems for Rose-breasted Grosbeaks because they are use to migrating when their food source, insects are in full flight. A changing climate means that the birds’ typical migratory pattern is now out of sync with insect population patterns. 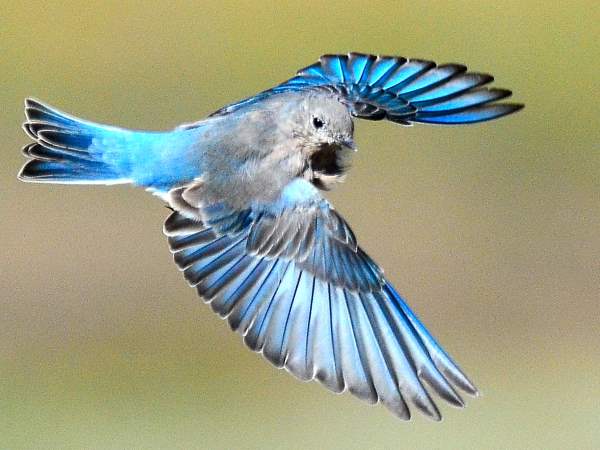 Because of its habitat diversity, additional bird species such as the Mountain Bluebird are also regionally based in the state. It can be found mostly in the northern and central mountains.

Population declines for the species have not recovered in New Mexico as much as the rest of the country. That’s due primarily to lack of sufficiently large nesting cavity in mountain forests. Residential areas in and around Sante Fe and Alburquerque, where nesting boxes are established, are great spots to see them. 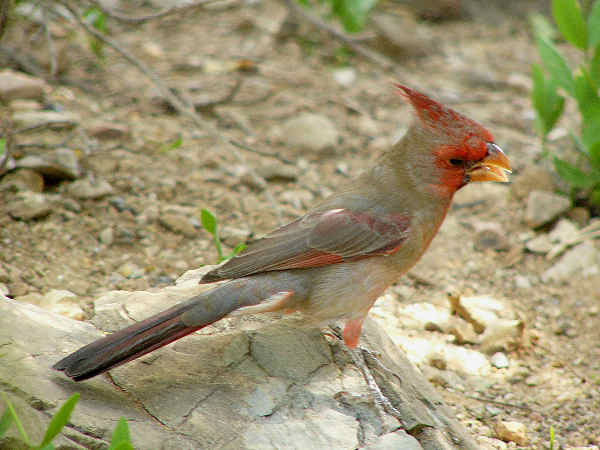 In the southern deserts, Easterners who bird New Mexico might be a bit confused the first time they cross paths with an odd looking Cardinal. It’s actually a Pyrrhuloxia, the desert cardinal. 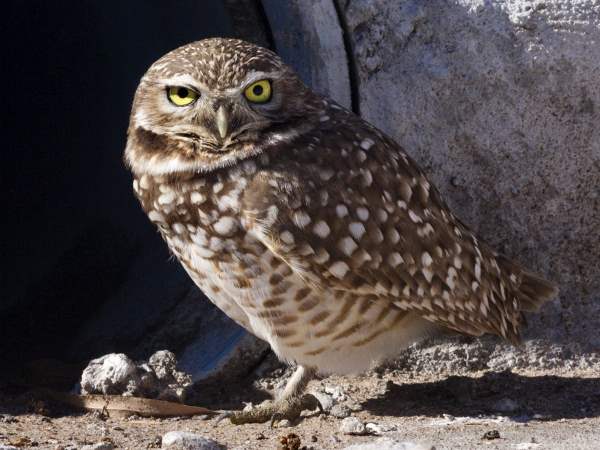 Burrowing owls re one of the Southwest’s and New Mexico interesting bird stories, especially in the deserts and grasslands.

They evolved in these areas, hand in hand, so to speak, with their prey and their shelter, prairie dogs and other primarily ground rodents. As farmers and ranchers interests came into conflict with prairie dog populations, the Burrowing Owl was the unintentional loser by losing their primary source food and shelter.

They are year round residents in many areas of the state and a fun bird to see because they tend to spend most of their time on the ground, and if approached slowly in the wild, they do not spook easily.

The Gila River in southwest New Mexico also provides the water necessary for good birding opportunities. From the mountains in the upper western section to the Chihuahuan Desert in the south, there’s an opportunity to see close to three hundred different bird species. The milder climate means a bird bonanza during the winter season. Birders have reported the presence of about one hundred species during the annual Christmas bird count.