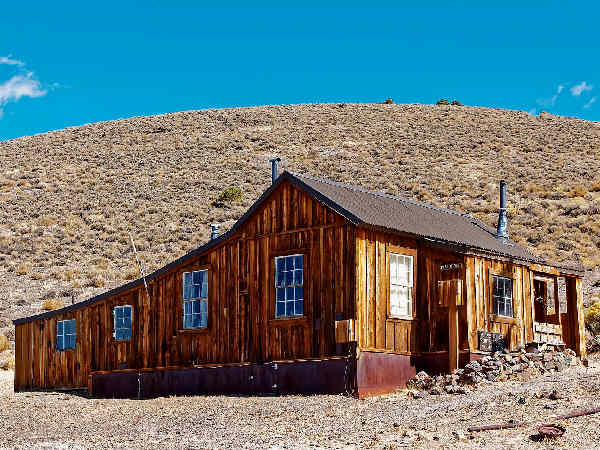 Welcome to Nevada wildlife. Certainly the best place to start a discussion on Nevada wildlife is by mentioning Las Vegas and perhaps Reno. There’s always gobs of wildlife to be found in those two great Nevada cities.

Even in a ghost town such as Berlin, there’s wildlife action.

Oh, you mean animal and bird wildlife and the like. There is that too. Most visitors to Las Vegas, for example, quickly learn it is a great birding destination any time of the year. 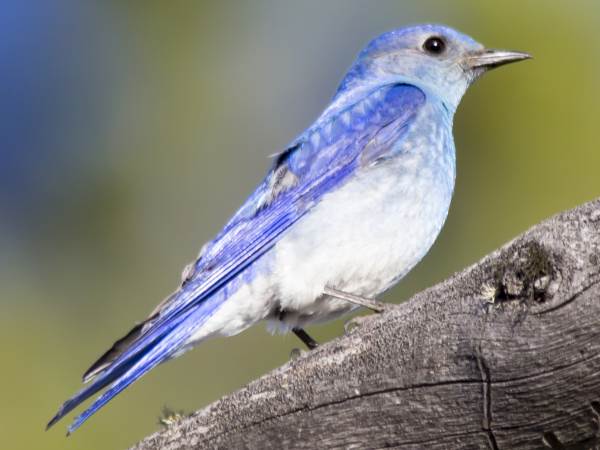 The desert climate and access to year round water sources makes it a must see stop over for all of the migratory birds as well as the year round species. In total, well over two hundred bird species have been documented in the Las Vegas Area.

Access to water and habitat diversity also makes Reno a birders destination. The local Audubon Society provides information on the over two hundred bird species found in and around town. Keep an eye out for the Mountain Bluebird, Nevada’s official state bird. 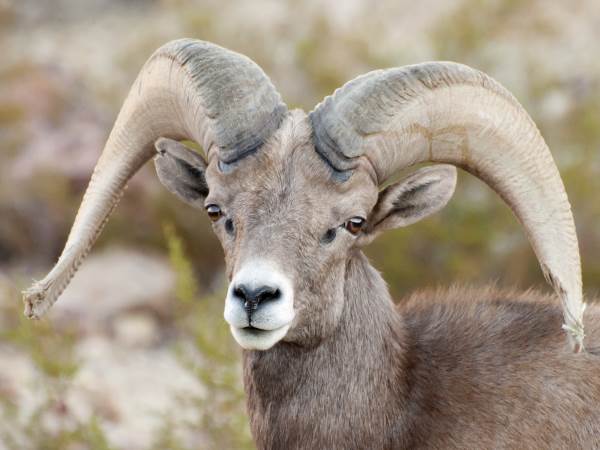 Nevada is an interesting wildlife destination. Nearby Las Vegas, the Lake Mead area specifically, the official state mammal of Nevada, the Desert Bighorn Sheep can be found.

Most of the land is high desert and grasslands. It constitutes the lower boundary of the Great Basin.

The Sierra Nevada Mountains on the western border of the basin are tree lined and support a diverse population of animals, birds, amphibians and reptiles. Most of the Sierra Nevada wildlife locations are easily road accessible. Any turn off of US 95 between Reno and Las Vegas will take you to the mountains. The more adventurous travelers take US 395. 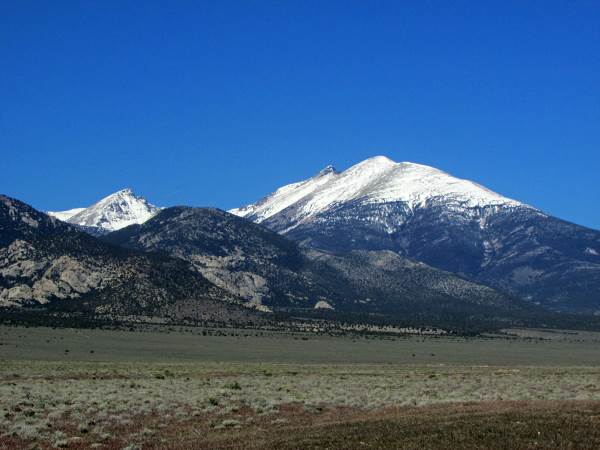 The Great Basin National Park provides some relief from the high deserts with its mountains and valleys. The park also hosts common large predators of the West such as Mountain Lions and Bobcats. 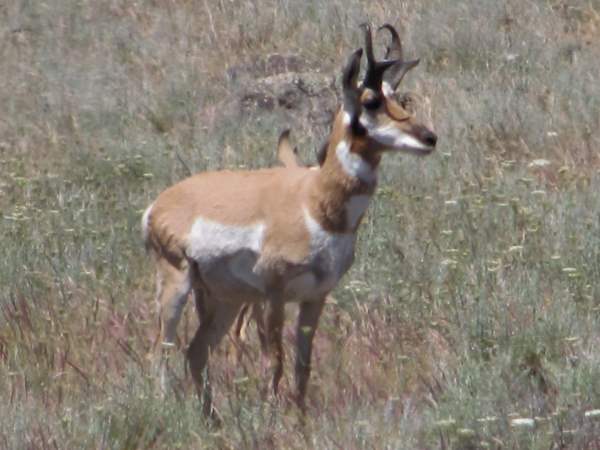 In addition to the carnivores, Nevada has always been, as the song says, where the deer and the antelope play. Pronghorn sheep abound in the Great Basin. Sheldon National Antelope Refuge, in the northwest corner of the state, insures that antelope will always play in the state.

The Nevada Wildlife Alliance, a recently created advocacy group intends to balance the traditional hunter, rancher, farmer influence in the state wildlife department with more sustainable conservation policies. Their goal is to insure that all of Nevada wildlife have a place to play.

Like most of the desert Southwest, reptiles abound. Close to two dozen lizard species and two dozen snake species have been documented in the state.

As the site grows, more information covering Nevada will be added. Until then, press any of the following buttons to learn more about Nevada nature.