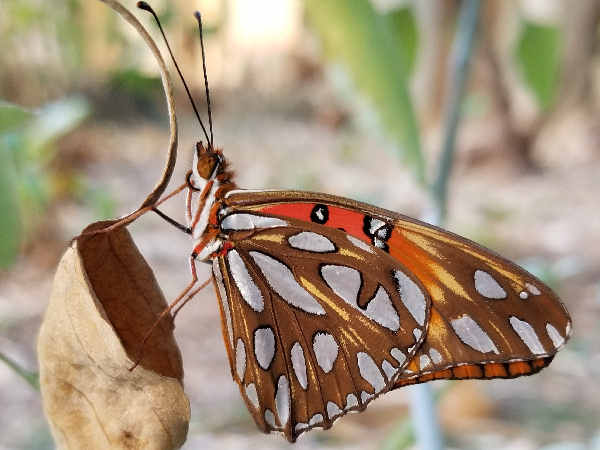 Thanks for visiting Hawaii butterflies.

Tourists to the Aloha state might be expecting to see a variety of new and unusual tropical butterflies during their stay. 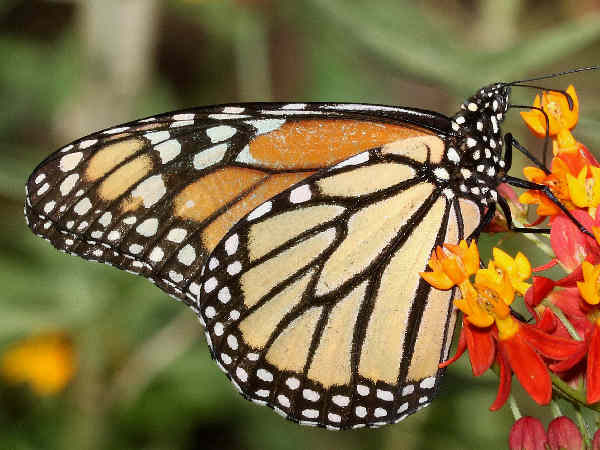 That is partially true. Many visitors are also surprised to see some very common mainland butterflies on the Islands. The first two pictures, for example, show the Gulf Fritillary and Monarch butterflies enjoying their lives (or maybe a vacation) in the state.

Occasionally mainland butterflies do establish roots in the state. As recently as 2013, researchers from the University of Hawaii documented the presence of the Sleepy Orange butterfly on O’ahu and Maui. 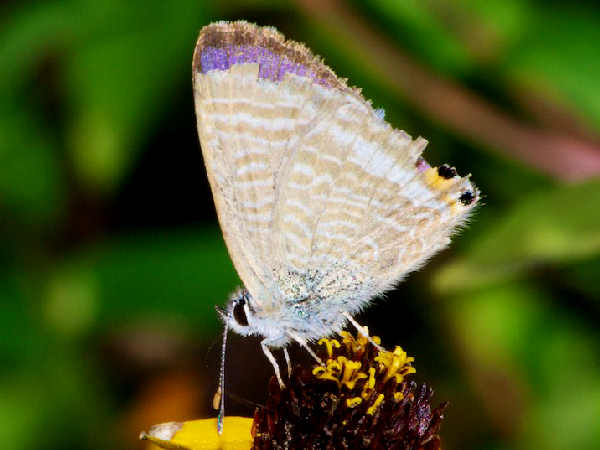 In fact, despite the tropical location, Hawaii is not really the land of butterflies. Only two native and about fifteen alien species have been documented on the islands.

Other species from Australia, Asia and Mexico have established a presence in the state.

A true native butterfly, The Kamehameha Butterfly, is the official Hawaii state butterfly and state insect.

Recently school children voted on the honor in order to insure the butterfly received attention and its populations could be stabilized.

The Hawaiian Blue butterfly is the other native species. 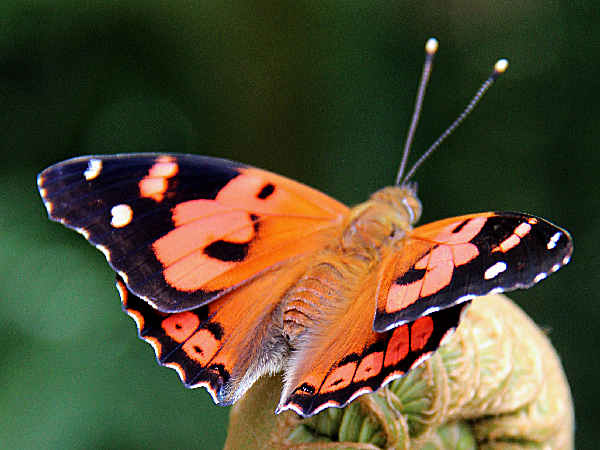 If it looks like one of the Lady Butterflies common in the United States that’s because it’s a member of the same genera, Vanessa tameamea.

In fact, the Vanessa butterflies are known for their migratory behavior. American Ladies, Painted Ladies and Red Admirals also migrate to the Islands.