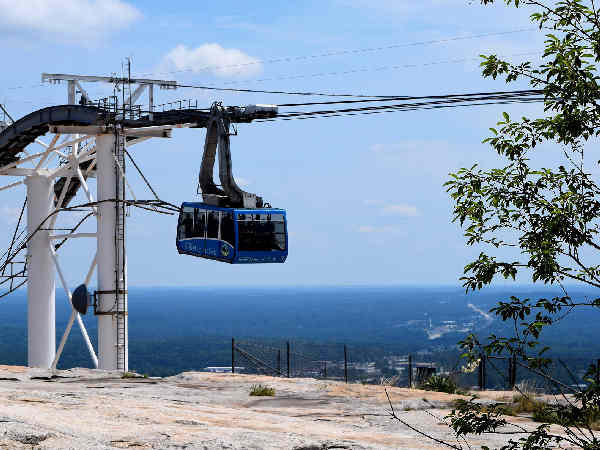 While it’s advertised as the Peach State, thinking of Georgia as a wildlife destination state also would pass the truth in advertising criteria. Multiple ecosystems, including a coastal border in the east and a forest and mountain border on the north are perfect recipes for biological diversity.

The northwest mountains of Georgia anchor the southern part of the Appalachian Trail. Apart from Mount Washington in the north, the Georgia mountains will be the highest elevation mountains for hikers up and down the trail.

The trail provides visitors an unusual southern experience because it winds its way through the Chattahoochee-Oconee National Forest and five wilderness areas.

Larger land animals such as black bears and deer populate the area. From a tourism POV, he trout fishing and camping get the thumbs up from many a visitor.

Large population centers such as Atlanta can also be great wildlife watching destinations because of their extensive parks and trails system. The Atlanta Audubon promotes bird festivals during the migratory season. 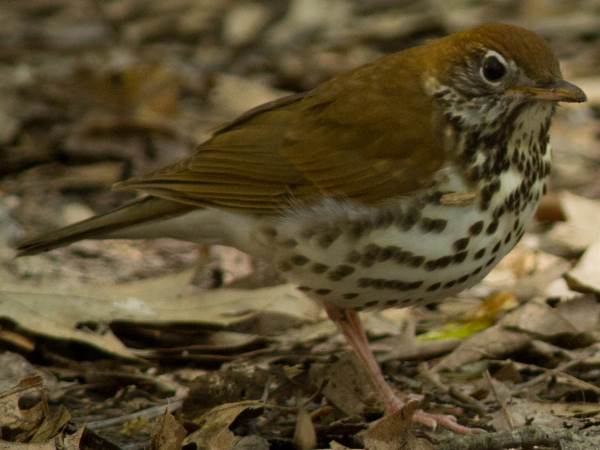 About eighty miles of the Appalachian Trail runs through the mountains of northern Georgia. Wildlife abounds in the mountains and on the trail visitors can see black bear, deer and wild hogs, along with common smaller mammals such as squirrels.

During spring and fall migration songbirds like the Wood Thrush abound. 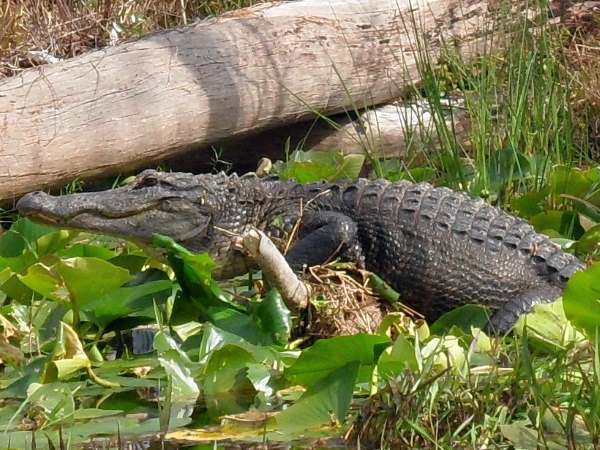 The Okefenokee Swamp sits at the southern end of the state, bordering Florida. It provides residents and tourists a completely different wildlife adventure, including the ever popular alligator.

According to the Okefenokee National Wildlife Refuge

With its varied habitats, the Okefenokee has become an area known for its abundance of plants and animals. There are over 620 species of plants growing in the swamp. Animals include 39 fish, 37 amphibian, 64 reptile, 234 bird, and 50 mammal species.

Being a southern state, Georgia, like all of its neighbors are high density amphibian and reptile states. The majority of reptiles are snakes. Georgia ranks at the top of the state list of snake diversity, with forty six species recorded.

They are not only in the swamp, they live everywhere in the state, including the large population centers. 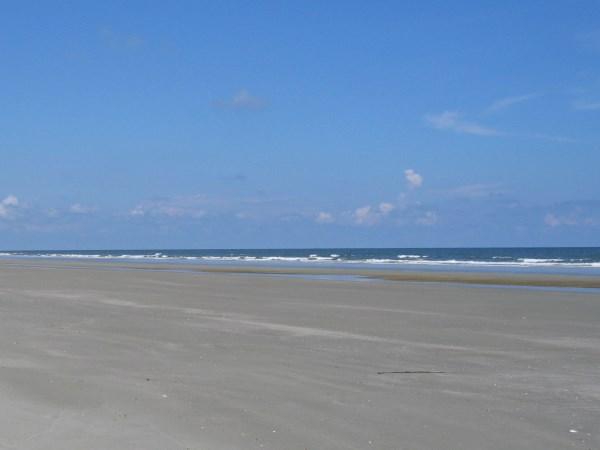 Georgia’s coastal areas, including the offshore islands, contribute even more to the state’s wildlife diversity.

Savannah anchors much of the nature scene along the north coast of the state. The Savannah National Wildlife Refuge sits directly north of the city. It’s Bottomland Hardwood Forest supports a variety of wildlife from mammals to birds, to amphibians and reptiles.

To the south, Skidaway Island and the Wassaw National Wildlife Refuge await visitors with their own particular charm. As everyone who visits knows, beware of the gnats during the summer season.

Visitors might also want to check out Ossabaw Island. Once a private residence, it was sold to the state in order to protect its natural environment in perpetuity. It’s one of Georgia’s best Loggerhead Sea Turtle nesting sites.

As the site grows, more information covering Georgia will be added. Until then, press any of the following buttons to learn more about Georgia wildlife.