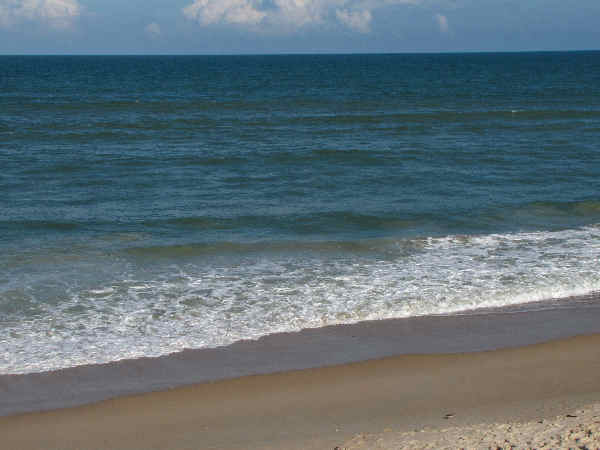 Florida wildlife is part and parcel of Florida travel. In 2015, Florida set a record for having one hundred million foreign and out of state visitors.

Arguably, it’s the top tourist spot in the world. Visitors can choose from many Atlantic Coast destinations starting with Miami in the South to Jacksonville in the North.

There’s always outdoor recreation activities going on in the Sunshine state. For example, Florida waters are great for boating. Think canoe trips down the Suwannee River in the north and air boats skimming across the Everglades in the south. 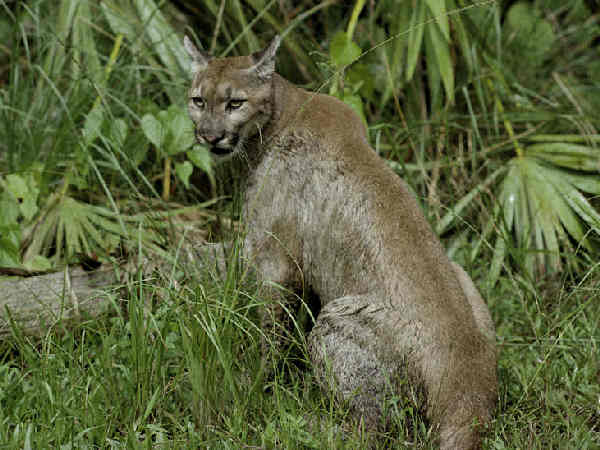 Whatever their choice, cisitors soon learn that Florida travel also means great encounters with the state’s wildlife. High density human populations in most areas of the state make little room for larger mammals.

Florida Panthers, official the state mammal, has been listed as endangered since 1967. It is currently protected federal areas of the south, the Everglades National Park and Big Cypress National Preserve. 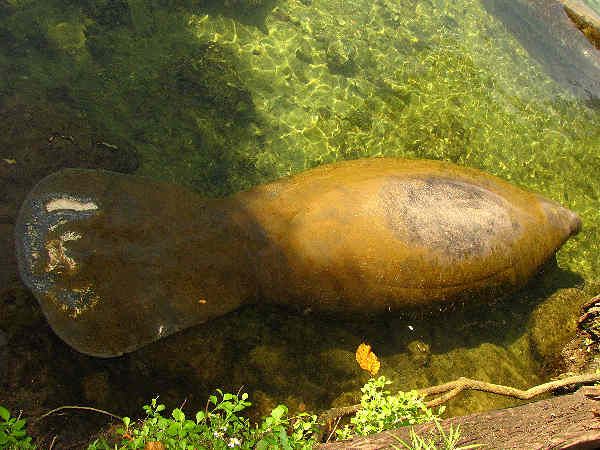 The state marine mammal, the Manatee, recently moved from the endangered to the threatened category. Populations have increased over time. A changing climate or an event such as a devastating red tide, could make life hard for them.

They are fairly easy to find on both coasts when tourists know where to look.

Sharks probably receive the most attention of all the Florida Ocean animals.

As the media demonstrates year after year, there’s nothing like a good shark story to grab the public’s attention. Usually those stories are wrapped in fear, retelling the age old story when either a surfer or beach goer crosses paths with a local shark. The bigger the shark, the bigger the story.

Florida often leads the trend. According to recent statistics from the International Shark Files, Florida leads the US in United States in unprovoked shark attacks. In 2017 there were 31 such unprovoked attacks, none of which were fatal.

Formal descriptions of the shark in the story are often slow to materialize, if they are present at all.

Most Florida sharks belong to the Order Carcharhiniformes, better known as Ground Sharks. They rank among the most common types of sharks found in near shore temperate and subtropical beach areas. Approximately one dozen of those species have been links to shark attacks, including Bullsharks, Hammerheads, Blacktips and Spinners.

Like many ocean animals, sharks continue to experience population pressures. Commercial and sport shark fishing in Florida continues today, with a few regulations that take into account stressed populations. For example, the Florida Fish and Wildlife Conservation Commission lists over two dozen sharks on the prohibition list, including endangered sharks such as the Great Hammerhead shark.

The most recent based shark fishing regulations prohibit the act of chumming and the use of a no cost permit.

Florida’s Hammerhead sharks continue to receive attention due to their status as endangered along with media stories of landing, despite their endangered status.

Recent hammerhead research provides iteresting insights. Why did they evolve to have long, flat heads?

Without any data to back it up, the casual observer might easily hypothesize that the long, flat heads provide them with better eyesight. Recent research published in the Journal of Experimental Biology 212, 4010-4018, confirms what many casual observers suspected.

The present results, together with observation of their swimming behavior, strongly suggest that the hammerhead sharks utilize their head for hydrodynamic purposes in various ways.

Taken together the research suggests that the mystery of the hammerhead shark can be explained as an evolutionary process that provided them with the dual ability to more effectively see potential food sources and more effectively maneuver their bodies to catch the prey once sighted.

Apart from a bit of a doom and gloom wildlife scenario, Florida’s tropical climate means that Florida wildlife sometimes differs from its Southwest neighbors, and more often from its tourist’s homes.

Because of those differences, it’s also a good idea to carry a camera or even the smart phone in order to capture the memories of that big snake on the trail or those jelly fish on the beach. Please press a button below to learn more about any specific Florida wildlife topic.