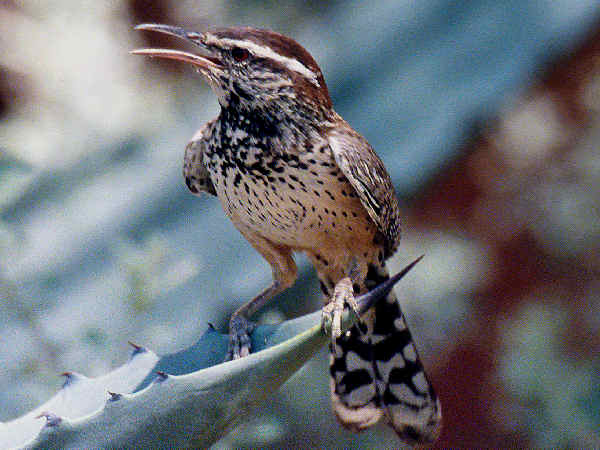 The entire Southwest, from California east to Texas is great birding country. Arizona birds follow that tradition with the number of species on the Arizona bird checklist well above the 550 mark. Approximately one half of the species, well above the 270 mark, are listed as breeding birds during the most recent survey.

Add in a mild winter climate and Arizona provides year round birding opportunities for everyone. Spring and fall migrations are an especially great time to be an Arizona birder.

Arizona birds often equate to desert birds, especially in those areas of the state with a stable water source.

Desert birding in Arizona is great fun, often because birds are not as bothered by high desert temperatures as other animals. Their body temperature, for example, hovers around the 104o range, six degrees higher than most humans. The days when the temperature reads over one hundred degrees feels much different to them than those same days feel to most birds. While humans often comfort themselves in air conditioned residents, all the birds need is a bit of shade and some water.

Cactus Wrens, the Arizona state bird, displays this feature and more. It feels equally at home in the open desert and in residential areas around the state.

They adapt easily to human environments, often engaging in vocalizations of cha cha cha with their neighbors. It’s a cavity nester like other wrens, and it is also the largest wren in the United States. 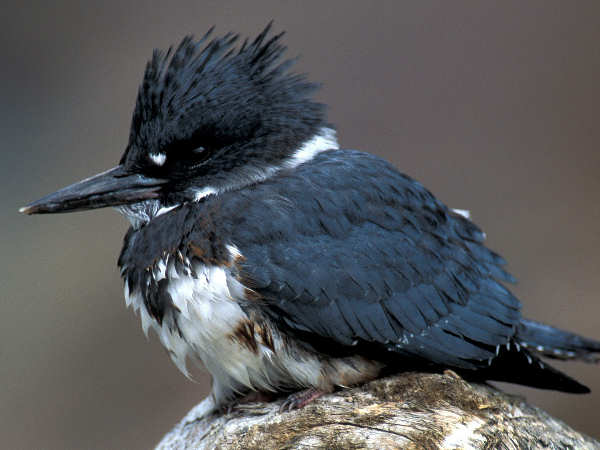 Tourists in the southern end of the state can also look for an afternoon birding break and often find water birds in a near by park. Here’s a list of ten local parks around the Tucson area that support water bird populations.

Longer term Arizona residents in the south and central population areas have also experienced the coming of the Great-tailed Grackles.

Like most of the native blackbird species, they are very flexible in their habitat preferences and they do not mind living around human populations.

They are primarily a Southwest species, and as long as their basic needs are met, specifically water and food, one can usually find a grackle population.

The video shows both a female and male of the species taking a bird bath. The prominence of the tail sticks out.