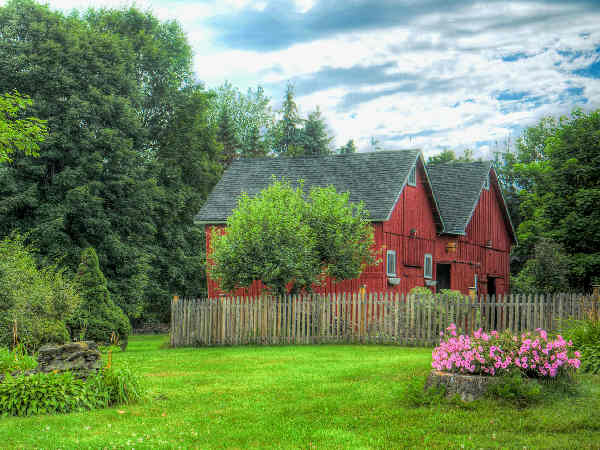 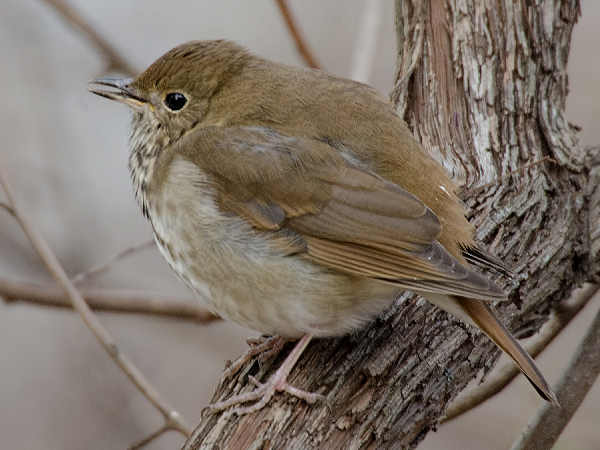 Vermont’s bird list continues moving to the four hundred species mark, with the Hermit Thrush topping the list as the official state bird.

A group of those species goes by the common name Boreal birds.

The concept of Boreal birds often takes on two different meanings. In the widest sense of the phrase it refers to all the birds that depend on the northern boreal forests of Canada and the northern part of the United States for breeding.

The Boreal Songbird Initiative estimates there are approximately three hundred species that meet this wide criteria.

A smaller group of birds use the northern boreal forests of Canada and the northern part of the United States for breeding. Unlike other migratory species, these species have a southern range that barely crosses the Canada-United States border.

As the video shows, these birds cover many common types of birds, from water birds, to game birds.

Vermont sits as the southern border of the northern boreal forest. Consequently it hosts a handful of boreal bird species in the more restricted category.

Other species in the video, the Nashville Warbler and Chipping Sparrow, for example, migrate from southern areas to their northern breeding grounds. During migration, they travel and stop in many southern states.

As the site grows, more information covering Vermont will be added. Until then, press any of the following buttons to learn more about Vermont nature.