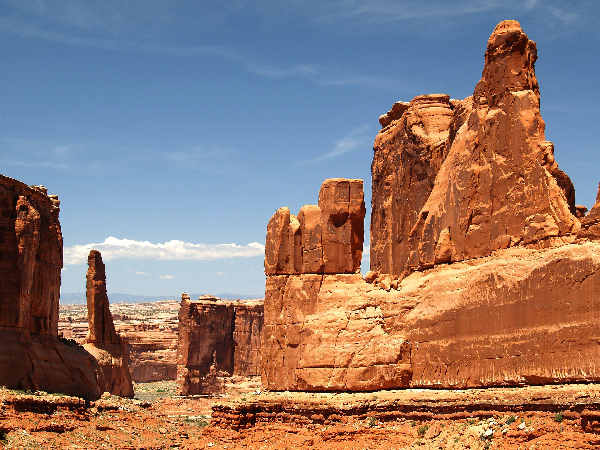 Utah wildlife walks hand in hand with the spectacular landscape called Utah. The National Park Service lists seventeen National Parks and Monuments throughout the state. Many visitors know it as a geological wonder.

Taking your eyes off of sights such as the stone arches in Arches National Park (pictured) or any other park or wildlife refuge might take some willpower. It’s worth the effort because of the surrounding wildlife. 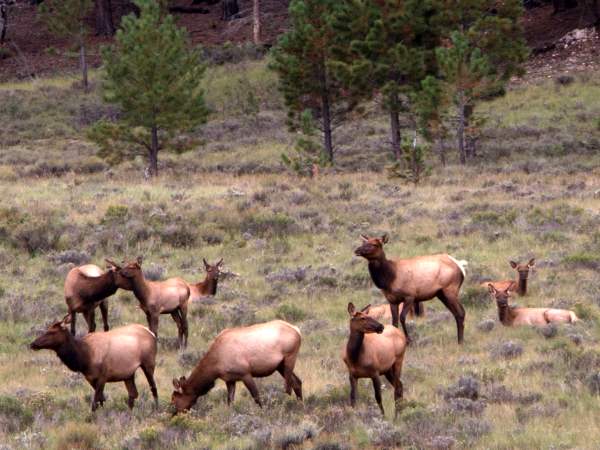 A trip to Bryce Canyon National Park is almost sure to include a look at the Utah state mammal, the Rocky Mountain elk. They tend to wander in large herds. 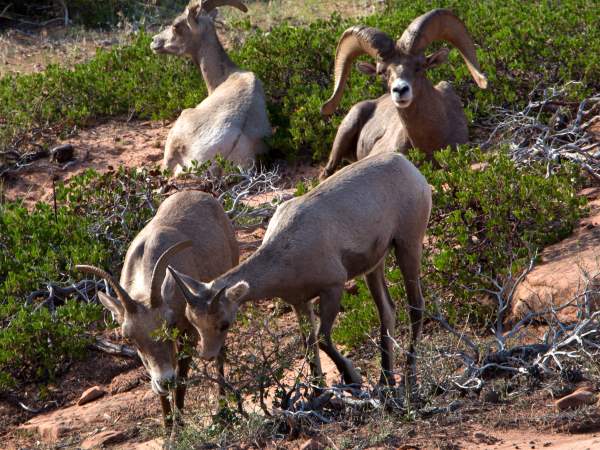 Zion National Park hosts close to seventy mammal species including the pictured bighorned sheep. Visitors are encouraged to keep their eyes out for other common mammals such as mule deer, foxes and rock squirrels. 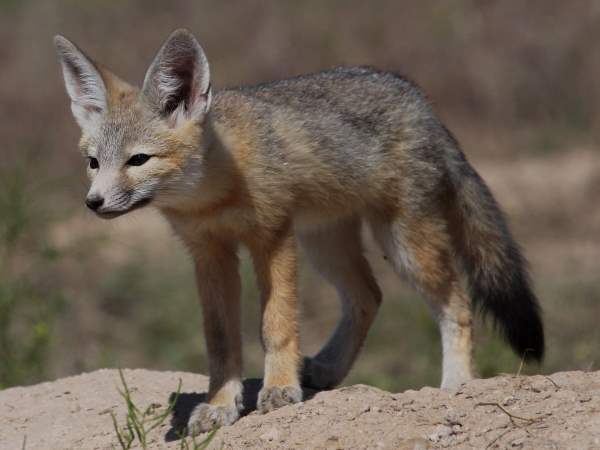 In fact, one need not travel far from the population areas of the western slopes of the Wasatch Mountains and the areas surrounding the Great Salt Lake to see all types of wildlife.

Like many Western states, Utah hosts populations of large carnivores such as bears, bobcats and cougars. Less well known is the fact that the region supports three fox species, the very common Red Fox, the Gray Fox and the pictured Kit Fox.

Carnivore controversy centers on wolves. It’s next to impossible to pick up a local paper and read how ranching and hunting interests continue to oppose measures to reintroduce wolves into the state.

Squirrel fans will delight in the fact that about one dozen squirrel, chipmunk and gopher species feed at the backyard bird feeders and gardens in all the residential areas.

Speaking of rodents, the never ending argument over the listing status of the Utah Prairie Dog exists today. 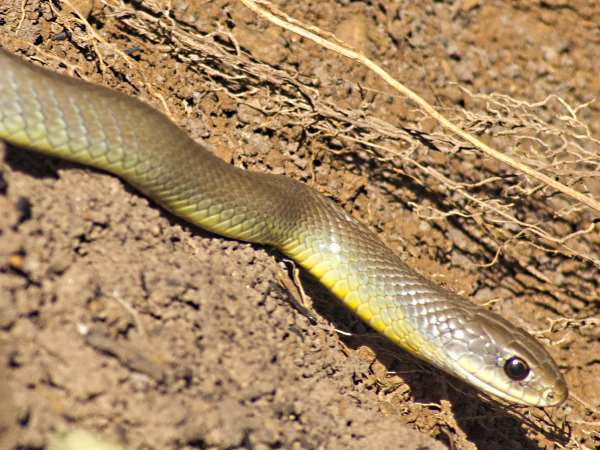 Utah ranks somewhere in the middle of the states for amphibian and reptile diversity. Wherever water resources are found, amphibian populations tend to spring up. Approximately thirty different species of true frogs, tree frogs and toads are documented state wide.

Drier desert and range conditions provide excellent habitat for all types of reptiles. On average about two dozen lizard and snake species have been documented. The picture shows a Yellow-bellied Racer. With the exception of the Southeast, it’s a fairly common species in Utah. 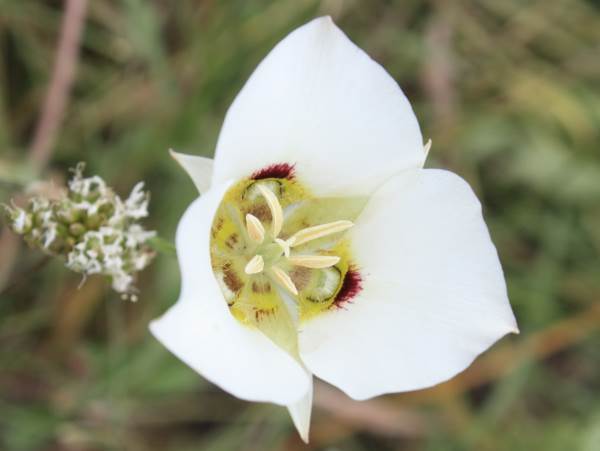 Utah’s ecoregion diversity, including the extremes of mountains and deserts, makes for great floral diversity. The official state flower, the Sego Lily is pictured.