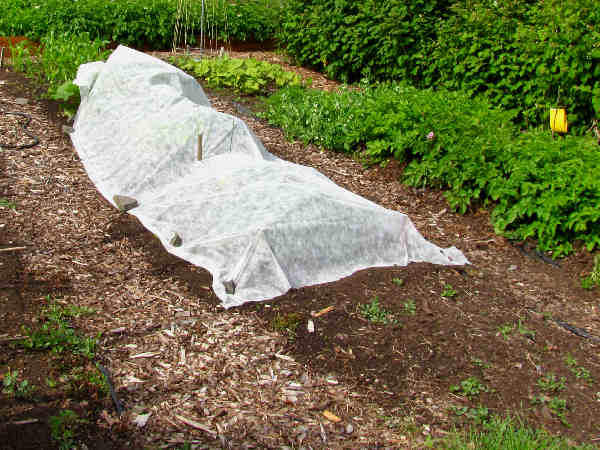 Plants, animals and humans share a common need for food, water, air and sunlight to grow and stay healthy. In the plant world, soil serves as the primary transfer medium. It’s no understatement to suggest that healthy soil represents the foundation for a healthy garden.

Soil property conversations often focus on both organic and inorganic (living and non-living) elements. Bacteria, viruses, yeast and other living organisms constitute the living part of the soil. While plant growth can be harmed by bacteria or any other living organism, the vast majority of organisms in healthy soil benefit plant growth by breaking down nutrients making them amenable food forms for plants.

Two additional soil properties, pH level and nutrient content deserve a bit of attention. Soil pH is measured using the pH scale, a chemical scale that ranges between 0 (acidic or sour soil) to 14 (alkaline or sweet soil)). A 7 means the soil is neutral. Knowing the soil pH level helps determine the different types of vegetable and flowers suited to the soil. Most vegetable gardeners aim for soil in the 6-7.5 pH range.

Adequate pH level does not automatically ensure healthy plant growth in your garden. Because plants require proper nutrition to thrive, soil nutrient levels are also important. Although there are 16 nutrients that plants need, nitrogen, phosphorus and potassium commonly receive the most attention. A good rule of thumb for remembering the value of each nutrient says that nitrogen helps leaves and stems, phosphorus contributes to root development and potassium encourages more productive plant flowering.

Organic remedies for nutrient deficient soils abound. Soils with a low pH level (acidic between 0-6.9) can be treated with lime. Sulfur can be added to soils that are too alkaline (between 7.1-14). The necessary amount to apply depends on both your soil type and pH level. Organic fertilizers, including compost and manure, can be applied to the soil during the off season to help build back some of the nutrients lost during the growing season.

Gardeners should take note that organic choices such as these are time sensitive. It takes at least three weeks before applied organic material such as compost and manure disperse their nutrients throughout the soil. 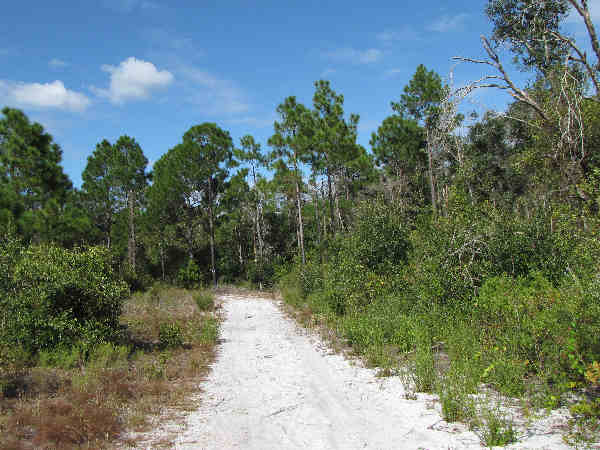 A walk down a sandy trail tells the story of soil types. The non-living elements of soil count as much as the living elements. Most inorganic soil substances are mineral based, important because they help determine soil density. Depending on which reference one reads, two or three main soil types are commonly discussed.

Organic gardeners take note of their soil types primarily because each type differs in its ability to transfer food and water to the plant’s root system. For example, the relatively high density of clay soil creates it own dilemmas for gardeners. In times of drought, clay soil’s ability to retain water might be beneficial. However, on other water abundant occasions, plant roots unaccustomed to water, might have a difficult time staying healthy. Plants, like humans can drown. Additionally, because of its density, clay soil retains nutrients better than its counterparts, a good characteristic if plants are hungry, a less than perfect characteristic in instances of nutrient over exposure.

The exact opposite set of circumstances applies to soil at the other end of the spectrum, sandy soil. The relatively large size of its non-living particles means that both water and nutrients drain away more quickly from plants. Good for plants during the rainy season and perhaps harmful to plants during drought occasions.

Since most plants thrive best in an environment that balances water and nutrient retention, most, if not all gardening specialists recommend mixing humus (decayed organic matter such as tree bark or peat moss) or compost into the soil. Soil mixing creates loam, the Goldilocks category of soil, not too dense, not too porous. Having the ability to balance plant water and nutrient requirements, loam remains the gardener’s number one soil choice.

Many experts recommend soil solarization as a great tool for building the optimal loam based garden. It’s a relatively easy task to explain.Solarization uses the heat of the sun to raise soil temperatures to levels sufficient for eliminating any unwanted seeds and biological pests contained therein.

Soil preparation starts by removing all of the soil’s dead plant matter, and it is followed up by amending the soil with nutrient rich compost. Once cleaned and mixed, the soil is ready for covering with a clear sheet of thick plastic. The plastic produces a localized greenhouse effect on the soil, increasing the temperature and naturally removing potential soil pests.

Weather conditions, such as the amount of sun light reaching the future garden plot influence the solarization timing. Average sun and cloud cover in any particular area often translates into a wait of approximately eight weeks until the soil is ready for planting.

Following solarization, gardeners often opt to top the now clean soil with an inch or two of an organic soil amendment such as worm castings. The resulting soil mixture provides a nutrient rich, and plant friendly, environment for and most every other garden plant.