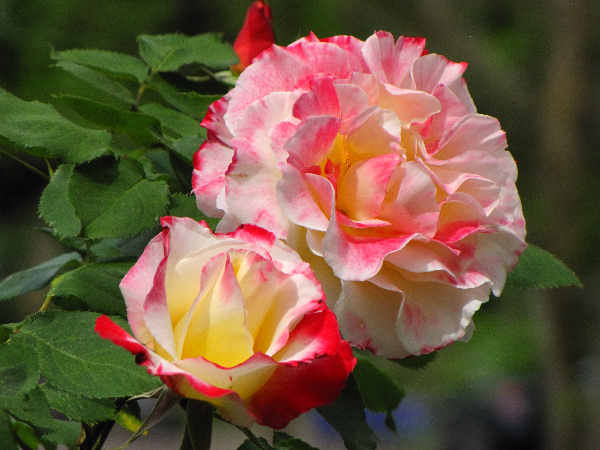 When people think roses, they rightfully think of the thorny flowering shrubs. Blooming rose bushes line the edges of homes and parks across the Northern hemisphere.

Centuries of cultivation have led to the creation of varieties suited for many climates and many color tastes. Rose clubs pop up in communities providing growing advice suited to local environmental factors that influence plant growth. Their easy to grow nature and long term reliable blooms explain their enduring popularity. In short, roses still sell themselves.

General rose buying and planting tips starts with thinking of all the different types of roses available on the market. For example, there are climbing roses that look fabulous as they grow and bloom along a fence.

Everyone’s favorite, traditional shrub roses provide additional landscaping flexibility for gardeners. They can be grown in containers to brighten up any patio. If chosen for the yard, think water and sun. Roses need about between one and one-half to two inches of water a week. Most varieties flourish in full sun, but in areas that receive approximately six hours of sun per day, they should also thrive.

Roses may still sell themselves, however, improvements in plant genetic research over the past decade have insured that the latest varieties to hit the market have disease resistant qualities bred into them. The diversity of climates across North America means that certain common fungal diseases such as powdery mildew and black spot can be caused by different fungi. Checking with the local extension service or asking a local plant nursery about the varieties most suited to the area usually insures that the roses planted today will stand the disease resistance test of time. 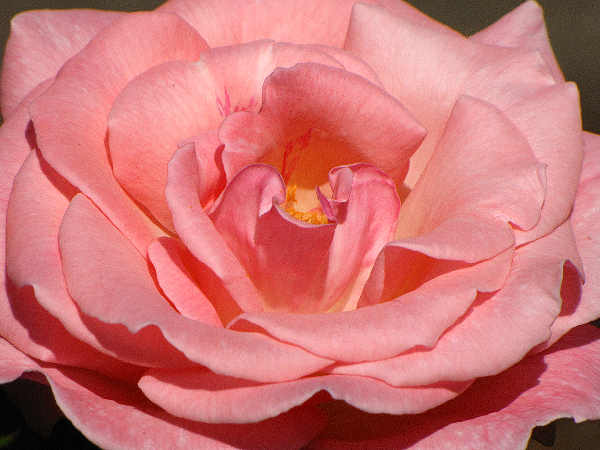 With that introduction, probably the biggest difficulty presenting rose bush choices for the yard is deciding on how many different pictures of the domestic rose varieties to show as a means for visually displaying their diversity. If a disease resistant rose is chosen, tthen choosing a favorite color and fragrance are the best tips anyone can offer to rose enthusiasts. 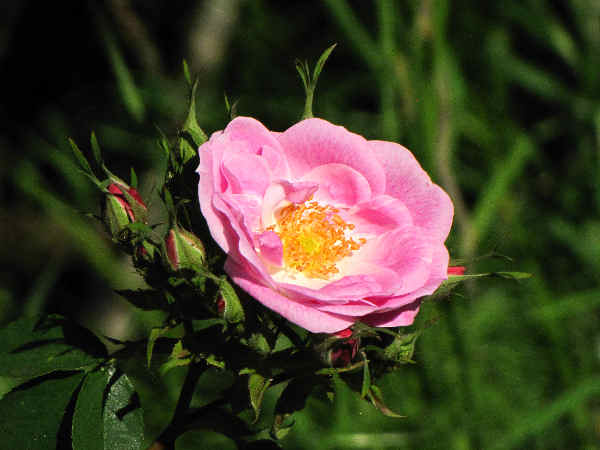 Wild roses (genus Rosa) flourish around North America, with some one hundred different native and introduced species documented to date. Late spring remains prime viewing time for Rosa blooms, which typically show shades of red, pink or purple. Like their ornamental counterparts, most grow on bushes with prickly stems. Many wild rose varieties have also been cultivated to meet consumer demand for more friendly yard shrubs. 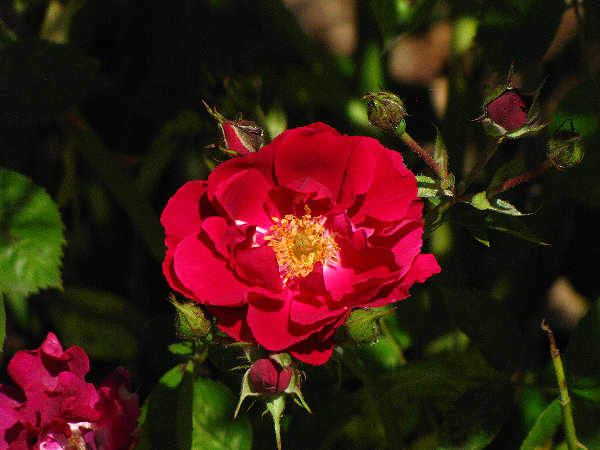 Beautiful scent and beautiful blooms were sufficient to convince the citizens of four states to designate it as their official state flower, albeit with a few caveats per state.

The state of Georgia, straight up, identifies the Cherokee Rose (Rosa laevigata) as its state flower.

The Iowa Legislature reports, “Although no particular species of the flower was designated by the Legislature, the Wild Prairie Rose (Rosa Pratincola) is most often cited as the official flower”.

The people of the state of New York may be even more relaxed in their rose identification. The legislation says, “State flower. The rose shall be the official flower of the state in any color or combination of colors common to it.” Technically that could be interpreted as meaning any flower in the Rosaceae family, including those from strawberries, cherries or apples. Typically it refers to flowers in the Rosa genus.

Other Types of Roses 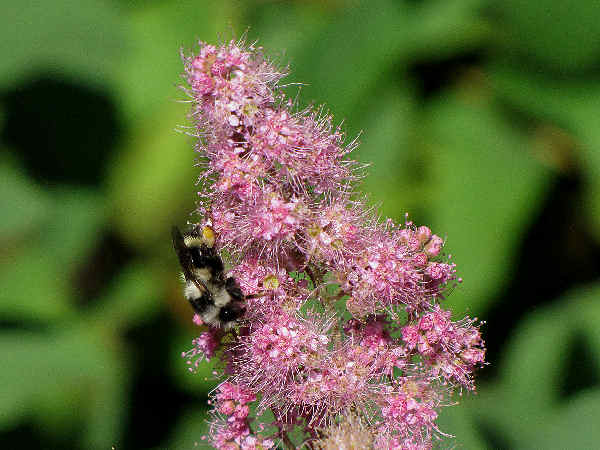 Except for the Southwest, Spirea species grow hardily across all of North America. Around the home, spirea’s popularity as a stand alone and boundary marking shrub continues, almost uninterrupted, from colonial days to the present. Hybrid species open the genera to a broad range of landscapes.

Many spirea species attract butterflies. Flowers bloom throughout the summer, with bloom time dependent on the altitude in which the plant is growing. 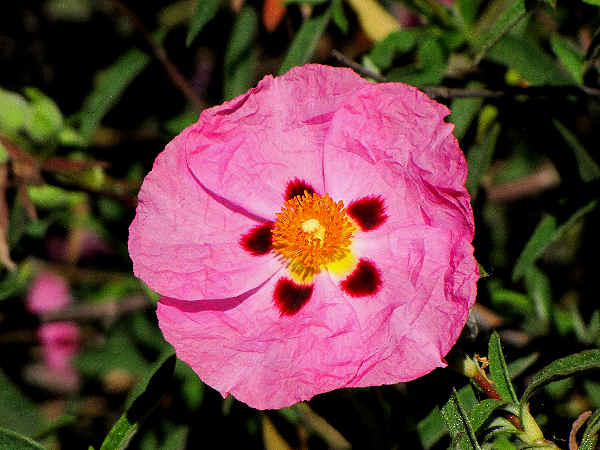 First off, Rockroses belong to a separate family (Cistaceae) than the traditional roses. However, their status as woody shrubs that produce beautiful blooms, along with having a rose name in the title provides the rational for placing them here. But wait, there’s more.

Consumers in warmer climates who might be interested in expanding their potential shrub choices can add them to the list. The name rockrose pretty much explains the plant. They are Mediterranean and North African native plants that can thrive in poor, dry soils. Additionally, they are easy grow and easy maintenance plants. 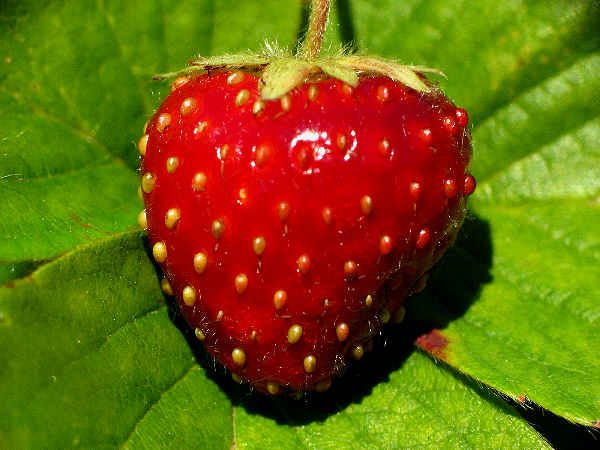 Finally, celebratating roses can take a tasty turn. For all the people who do not immediately think strawberry when the topic of roses arises, good news. Rose popularity hits another high with homeowners because the family also includes popular fruits such as apples, blackberries, pears, plums, peaches, strawberries, and raspberries.