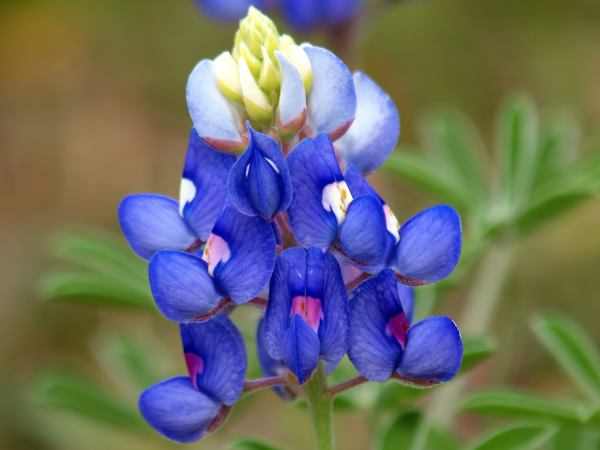 Thanks for visiting Texas flowers. Of course the Texas Bluebonnet tops the charts of Texas flowers as the official state flower.

It’s almost a Texas endemic species. However there’s a bit of spillover across state lines into New Mexico and Oklahoma. hey belong to the lupine family and actually six Texas species share the honor.

These beautiful annuals bloom in early spring and in areas will some sun and well drained soils, they greet all Texans and visitors. They are one of the very common flowers to pop up on roadsides. 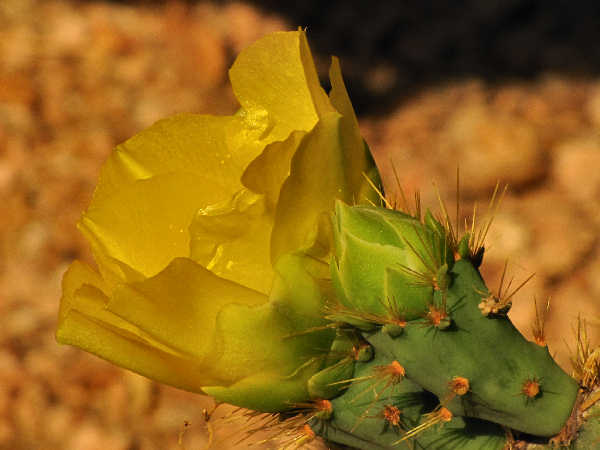 The topic of Texas flowers extends to the plant world because Texas also calls the Prickly Pear Cactus the official state plant. It blooms a beautiful yellow flower.

This introduction to Texas flowers only presents a few of the native plants in the state. Visitors looking for flower identification help are invited to press the flowers button.

The story of Texas flowers is almost an unending story. A trip to the Lady Bird Johnson Wildflower Center, at the state botanical garden and arboretum of Texas, in the Capitol Austin would be a must see for anyone interested in learning more.

Then it’s time to hit the road and see the state. According to Texas Parks and Wildlife,

Generally, Texas is divided into 10 natural regions or ecoregions: the Piney Woods, the Gulf Prairies and marshes, the Post Oak Savanah, the Blackland Prairies, the Cross Timbers, the South Texas Plains, the Edwards Plateau, the Rolling Plains, the High Plains, and the Trans-Pecos. 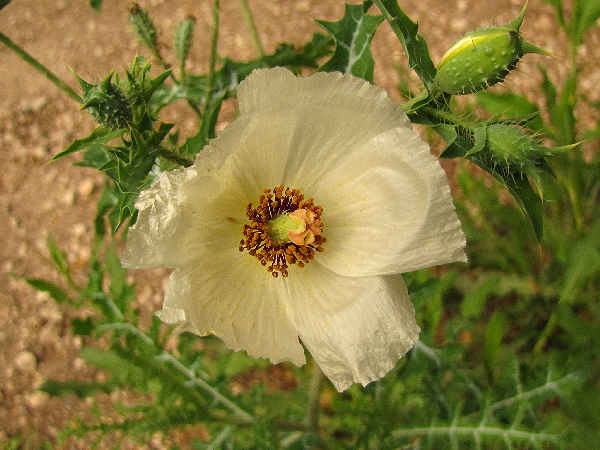 Over 2,700 wildflower species are native to Texas. Some can be found state wide, others are regionally based.

Residents of the Lower Rio Grande Valley often choose garden based themes. For example, if they are interested in attracting hummingbirds to the garden, local wildflowers such as Turk’s Cap and Scarlet Salvia are popular. 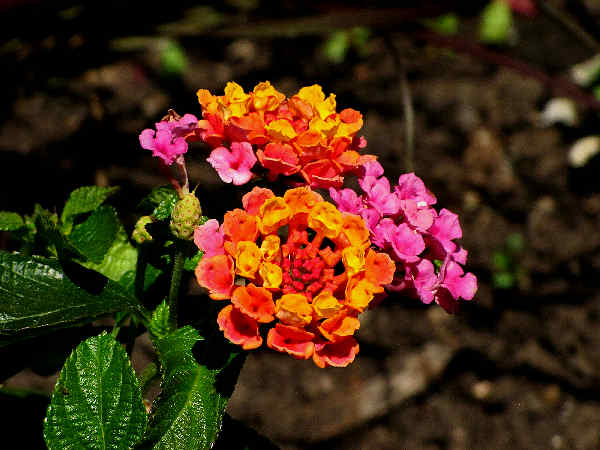 The small and colorful clusters of Lantana flowers are a butterfly magnet. The many varieties of the perennials are suited to warm climates of Texas. 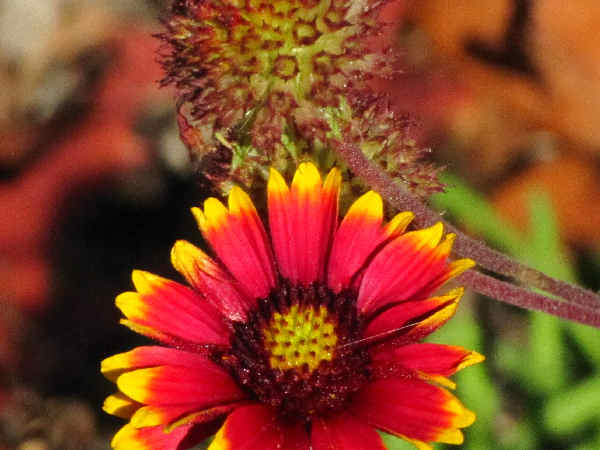 Firewheel is a spring bloomer that calls almost all of Texas home. It’s another of the can’t miss butterfly nectar plants.