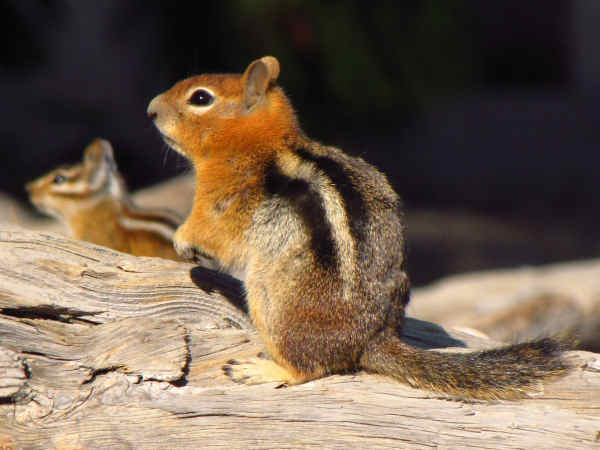 Squirrels (Sciuridae), the largest rodent family in terms of the total number of species, blend easily into every type of landscape, from residential areas to forests, fields and deserts, and they divide between three general categories: ground squirrels; tree squirrels and flying squirrels. 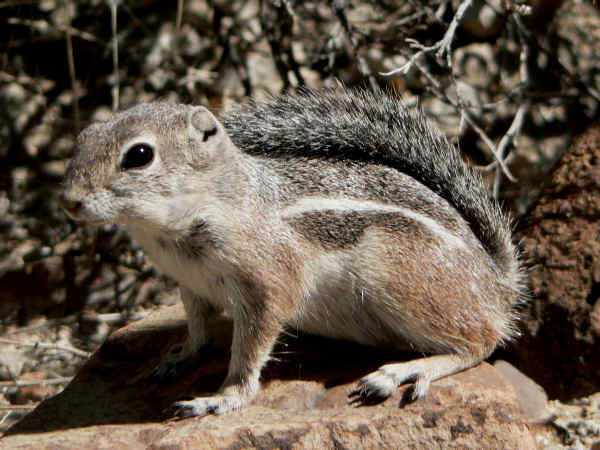 Ground Squirrels, including, chipmunks, marmots and prairie dogs, account for the vast majority of native squirrel species (56 of 66 documented species). Their practice of nesting in ground burrows explains their category name.

Most ground squirrels species spend their days foraging for food along the ground, however, some species are known to climb trees. 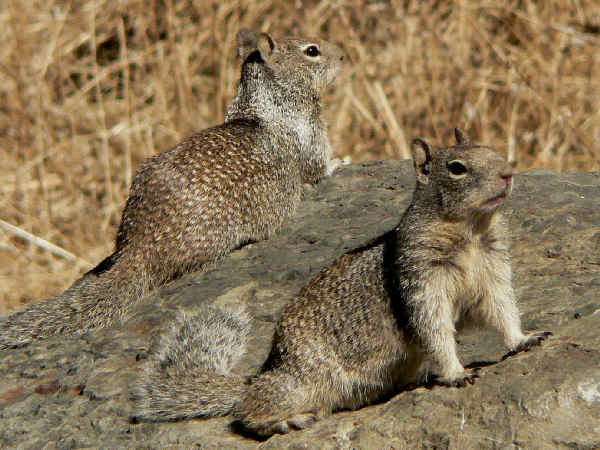 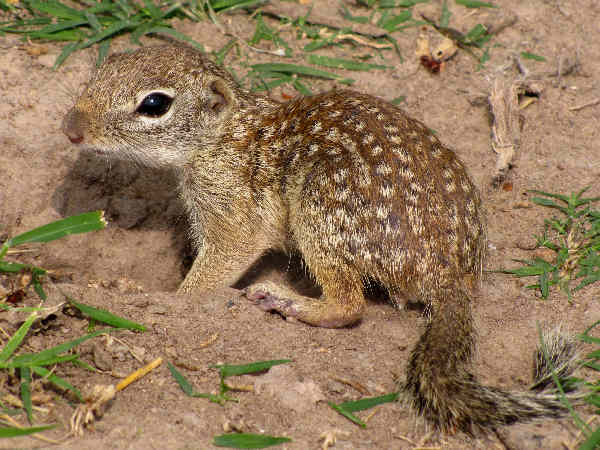 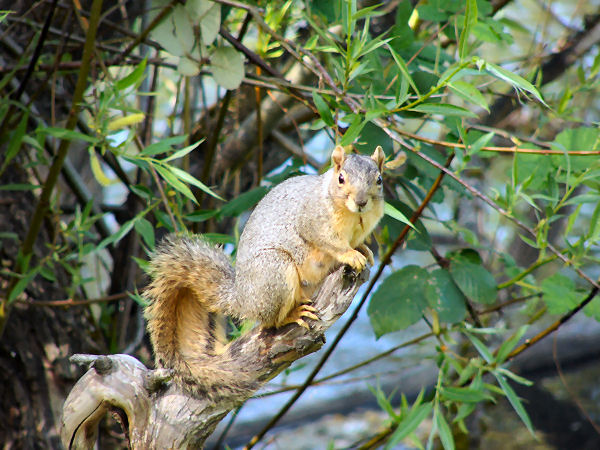 Tree squirrels generally grow to a medium size, allowing them to nest in tree cavities or limbs. 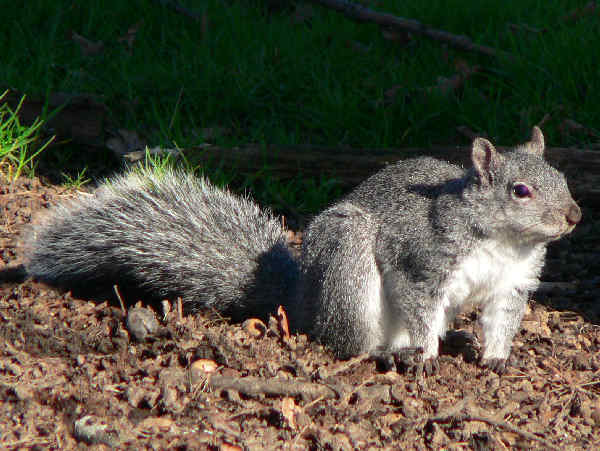 Gray Squirrels and Fox Squirrels rank among the most common tree squirrels found in residential areas across the United States. They are active year round, often visiting backyard bird feeders.

The picture shows a Fox Squirrel.

Contrary to the name, no flying squirrel actually flies. Instead, with the aid of a layer of fur between their arms and legs which can be used like a parachute when pulled tight, they can glide from branch to branch and tree to tree.

Physically, they are small animals with a soft fur which is brown on the top and gray underneath. Individuals are about a foot long, half of which is the broad, flat tail. Biologists are unsure of their breeding habits but speculate that females produce one litter per year with about four babies per litter. 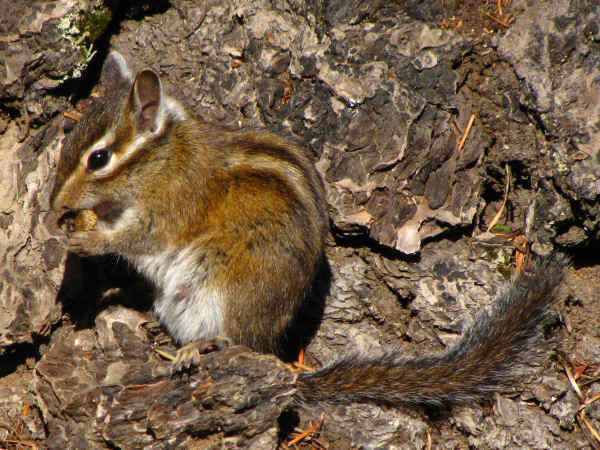 Chipmunks, a genus (Tamias) of mammals in the squirrel family easily recognized by their facial stripes.

Their practice of building underground dens puts them in the same subfamily as ground squirrels and prairie dogs.

Small, cute and almost constantly in motion, it’s no wonder that Alvin and his pals would find their way south, to Hollywood stardom.

The large number of native chipmunk species makes it difficult to identify any one species in areas that host multiple species.

The Townsend’s Chipmunk (Tamias townsendii), in the picture inhabits coniferous forests in the Pacific Northwest.