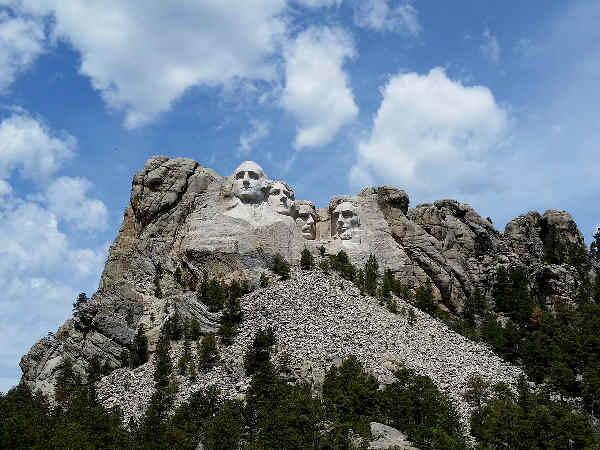 Many people know it as the land of Mount Rushmore, the iconic stone sculpture of revered US presidents.

It’s situated in the western end of the state in the Black Hills National Forest, one of many great places to enjoy South Dakota wildlife. 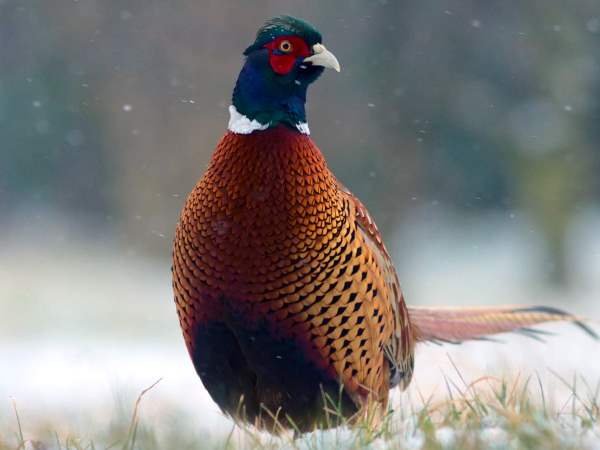 That short geography lesson explains the state’s fairly good bird diversity. Close to 450 species have been documented on the South Dakota birds checklist. Interestingly enough, it’s also the only state whose state bird is not a native North American species.

The Ring-necked Pheasant was imported into the state during the nineteenth century. Ever since then its been a prime game bird for local hunters and the tourist hunting crowd. 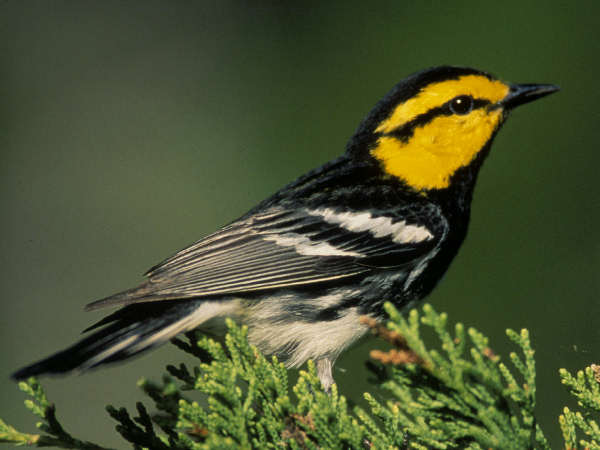 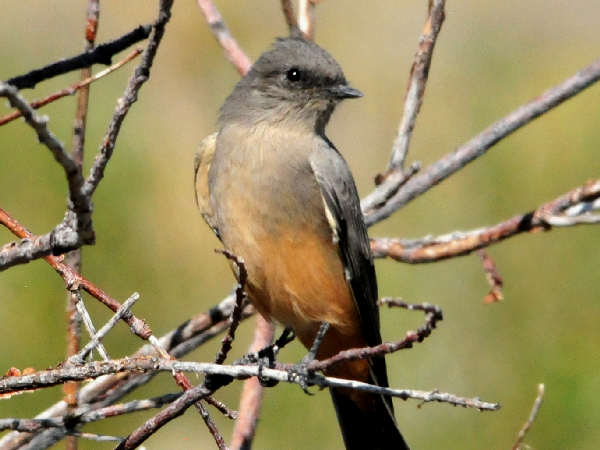 Multiple ecoregions including prairies, forests and riparian areas also makes it amenable to a variety of birds. Say’s Phoebe, a member of the Flycatcher family that is often included in the Western bird category can be spotted on occasion.

As the site grows, more information covering South Dakota will be added. Until then, press any of the following buttons to learn more about South Dakota nature.