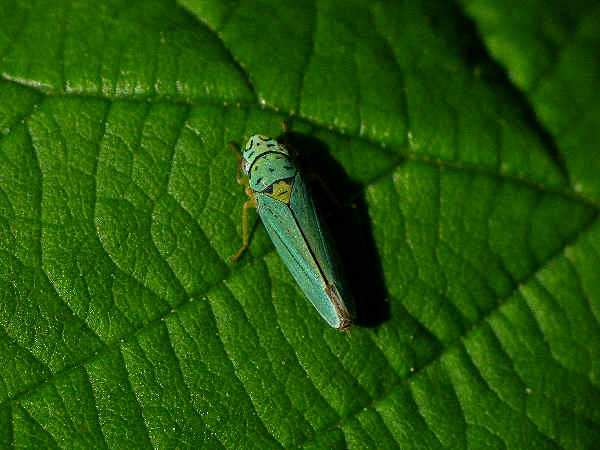 Harmony in nature and in your garden dictates there be bugs, even the ones that chomp seemingly ungrateful on your soon to be produce.

Gardeners often resort to using plants as part of a pest management strategies, sometimes with more or less success. No organic gardener expects an insect free garden, and the assortment of insect minimization tools available today is growing.

Natural controls, such as the presence or introduction of beneficial insects, often top the list of useful insect minimization tools. Ladybugs, wasps and praying mantids, among others, fit into the beneficial insect category. They are often found in garden areas or they can be easily introduced. All have diets consisting of common garden insects. 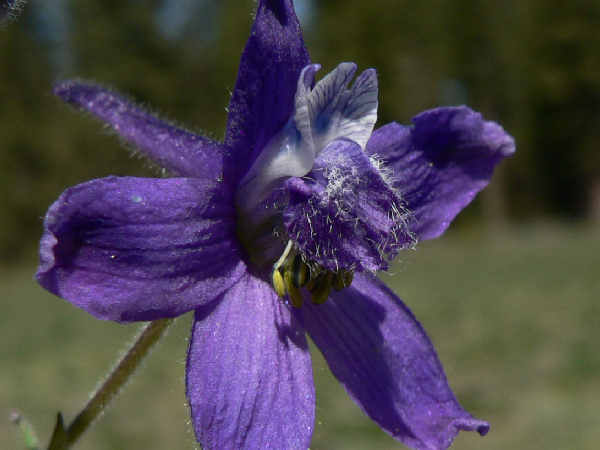 The United States Natural Conservation Service, for example, suggests planning an insect minimization strategy using the plants listed in the box to control the listed insects.

Does it work? A recent report from the journal Environmental Entomology examines the efficacy of using plants as natural insect management tools. Seed pack companies promote products grouping seeds from plants and/or herbs attractive to beneficial insects. Use our product, the claims generally go, and the beneficial insects attracted to the flowers will help with pest control in your garden. The claims sound inviting to organic gardeners, who have long promoted the idea of using beneficial insects as one component of their pest management policy.

Sometimes pest management is a numbers game. The logic of the seed packet marketing campaign sounds simple. A team of North Carolina State University researches decided to test the logic. In a report called, “Insect Communities Associated with Beneficial Insect Habitat Plants in North Carolina”, published by the journal Environmental Entomology 35(6): pp. 1541-1549 (2006) they state up front that there is little scientific research available to evaluate the validity of the marketing claims. They suggest their research be considered a first evaluation.

Their methodology consisted of using three separate commercial products and three native plants to serve as beneficial insect buffers in three different types of garden settings. The settings consisted of solanaceous crops (tomatoes, potatoes, eggplant), brassica crops (mustards), and a corn and clover plot. Over a specific time of the growing season, they counted the number of insects in each of the test sites. When they evaluated the results they discovered that to some degree, all the commercial products and native plants did encourage the presence of beneficial insects. However, to some degree they all also encouraged the presence of pest insects in similar numbers.

What to do with snails in the garden? 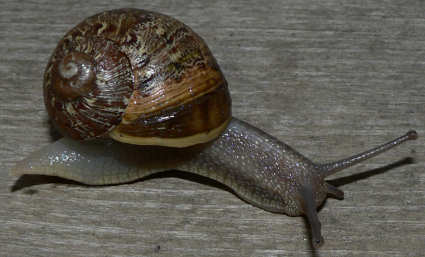 Snail problems occur with regular frequency along the West Coast and the Southeastern the United States. Most, but not all, garden snail problems are caused by non-native snail species which thrive in temperate, moist climates, spring and fall typically mark the height of snail season. The picture shows the brown garden snail (Cantareus aspersus or Helix Aspersa), a species native to Europe and introduced into California in 1850 as a food source. Since its early introduction, the snail’s range has spread up and down the entire West Coast.

Identifying snail pests can be a relatively straight forward task, with the shell serving as the key field identification clue. While the Brown Garden Snail shell varies from individual to individual, generally between species differences are sufficient for identification purposes. 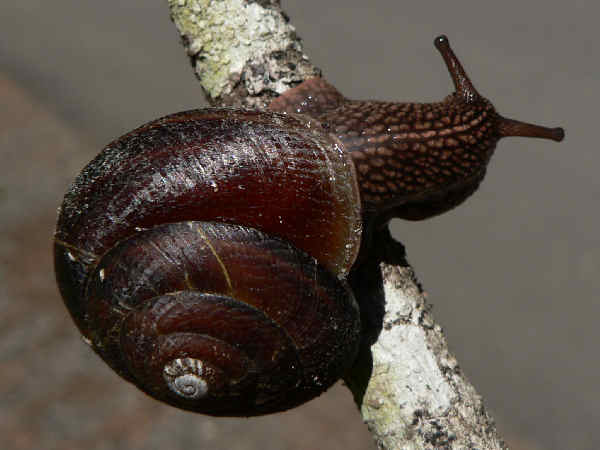 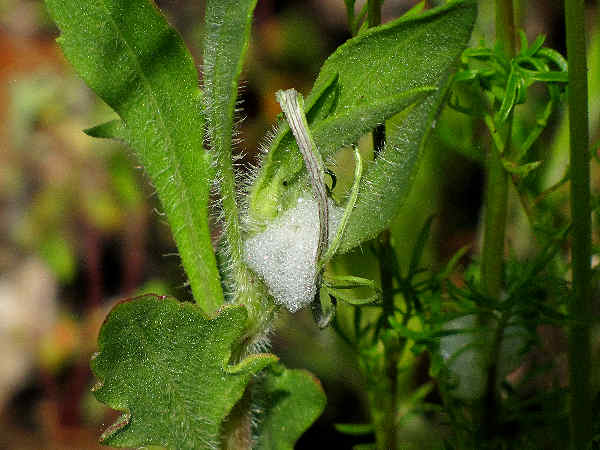 Spittlebugs are a common, though not fatal visitor to the garden. The most productive spittlebug management plan begins in the fall, after the growing season, as part of an overall strawberry management plan. Spittlebug eggs over winter in leaves in stems. Removing the source, including surrounding weeds, and starting with new plants, increases the probability of reducing spittlebug problems in spring.

Spring spittlebug management consists of checking plants on warm and dry days for the characteristic spittle patches. When detected them, spray a direct stream of water on the patches to try to dislodge as many of the nymphs as possible.