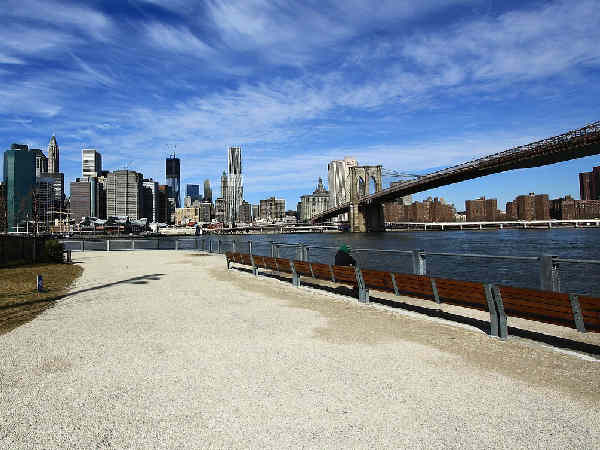 Welcome to New York wildlife. The section provides a general overview covering many types of wildlife, animals, birds, reptiles, etc. al in the state. Please press on any or all of the buttons at the bottom of the page for more detailed New York wildlife information on any giver topic.

New York city wildlife receives attention here as it does with wity residents and officials. In fact, recently the city began a WildlifeNYC campaign intended to learn from, and educate the public on the diversity of wildlife in the city.

The Big Apple has long been known as a special birding place, especially in Central Park. The park also hosts a handful of the familiar residential mammals such as squirrels, chipmunks, opossum, raccoons and urban coyotes. 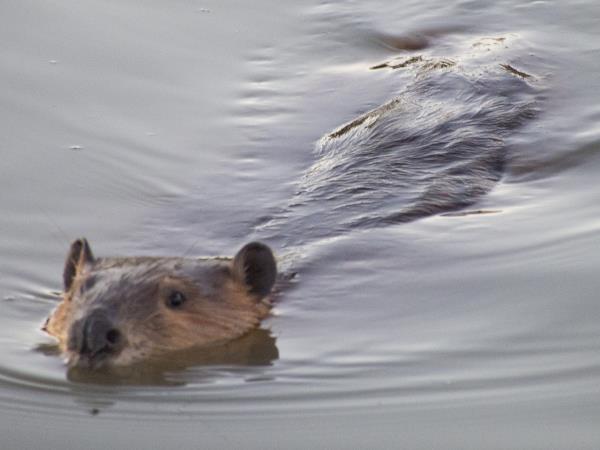 New York’s association with its state mammal, the beaver, dates back to the fur trade of the earliest French and English settlements. Depending on economic circumstances over the next three hundred years, beaver populations grew and declined.

Today beaver populations are considered fairly healthy, especially in the Adirondacks. Beavers can grow over three feet in length, making them the largest rodent in the United States.

In the wild they could be mistaken for a nutria, another similar looking, large rodent that was imported from South America. The flat tail distinguishes the beaver.

Upstate New York also hosts most of the state mammal population. Black bears are probably the largest of the omnivores (carnivores). Foxes, coyotes, weasels, fishers and other small to medium sized mammals can also be found in the area. 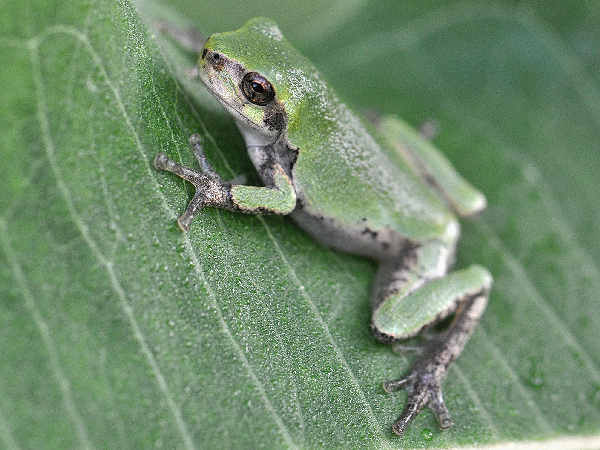 New York fits somewhere in the middle of the pack in terms of state amphibian and reptile diversity. Like all of the Northeast and New England states, the number of amphibians is comparatively small compared to the Southeast. Still, the presence of over a dozen frog and toad species along with about eighteen salamander species means that the typical New York herper can always find something fun to look at during an outing.

The snake population far out weighs the lizard population.

Six amphibians and reptile (with the exception of sea turtles) are listed as endangered species in the state.

One interesting note: Tiger Salamanders can grow to over a foot in length.

As the site grows, more information covering New York will be added. Until then, press any of the following buttons to learn more about New York wildlife.