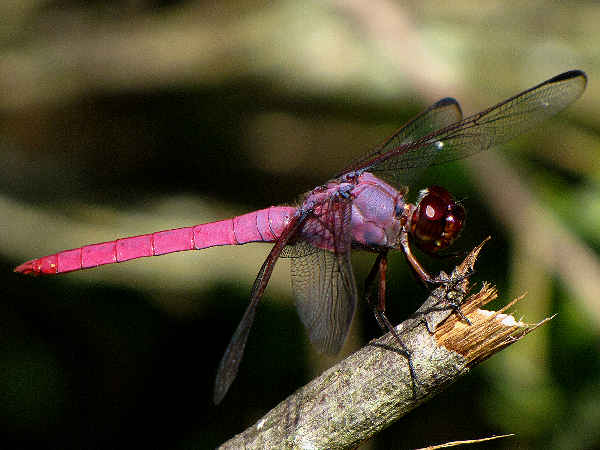 The presence of a handful of Neotropical skimmers partially explains the diversity of skimmer dragonflies (family Libellulidae) in the United States. In many areas of the South, especially South Florida and South Texas, the subtropical climate provides inviting habitat for many species from genera found mostly south of the United States border.

Learning about these species can be additionally fun because many of them and their fellow genera members live as far south as Argentina. This section provides pictures and information covering species form three genera, starting with the three Tropical King Skimmers (Orthemis).

Two of the three species, the Antillean Skimmer and Carmine Skimmer have ranges limited to Florida and Texas respectively.

The Roseate Skimmer pictured at the top, has a range that extends across most of the southern tier of the United States. Males like the one in the picture have a red body. 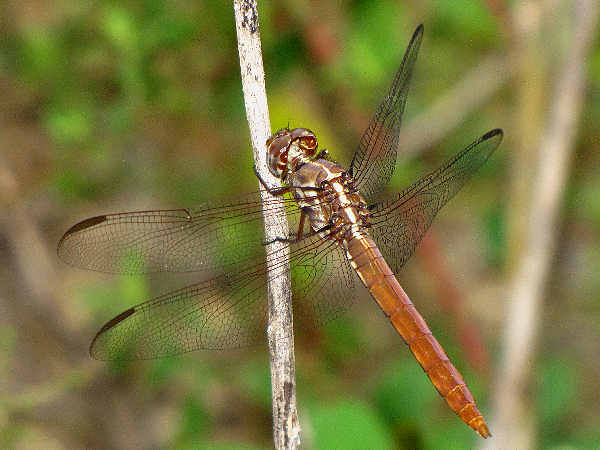 Females have a brown body and white stripe on the thorax. 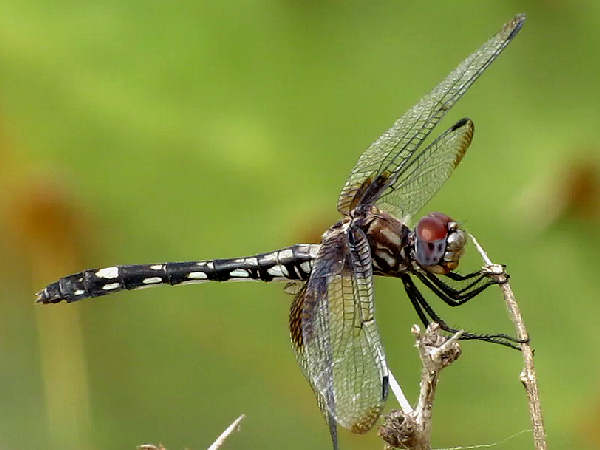 Setwings are another neotropical genus of skimmers that have a presence along the southern border. Four species are documented and the Swift setwing is probably the most widely distributed species. It can be found in Texas and many Southeastern states.

The picture shows a Checkered Setwing, the second most widely distributed species. It can be found in most Southwest states. The picture highlights a typical setwing pose. While the dragonfly is perching, the wings are often forward set. 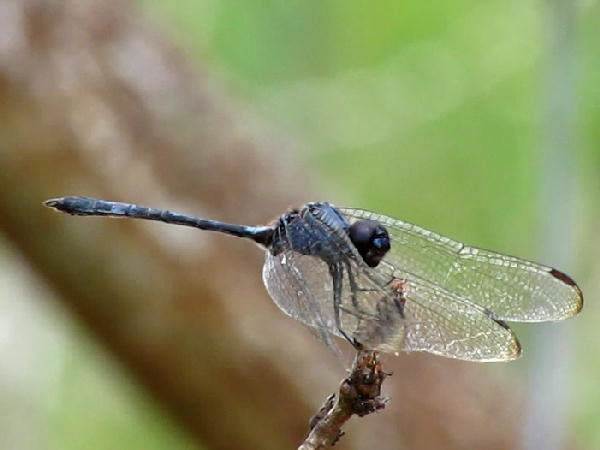 Black Setwings are less wide ranging with a presence in Texas and Arizona. The black body and typical forward posing wings are good field identification clues. 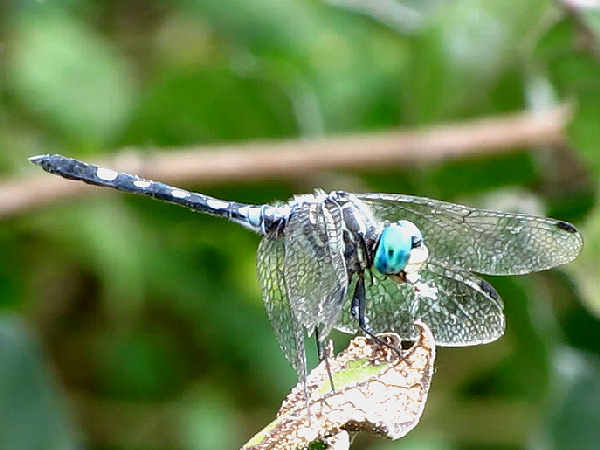 They are small in size. The Thornbush Dasher in the picture also has spots down the abdomen. 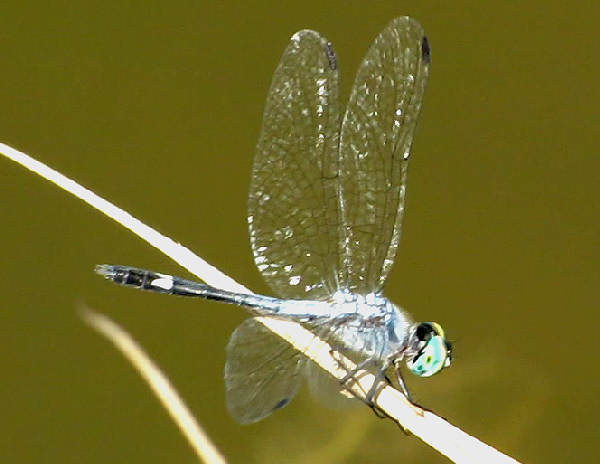 The Spot-tailed Dasher has only the single spot on both sides of the bottom of the abdomen. It can be found in South Florida and South Texas.