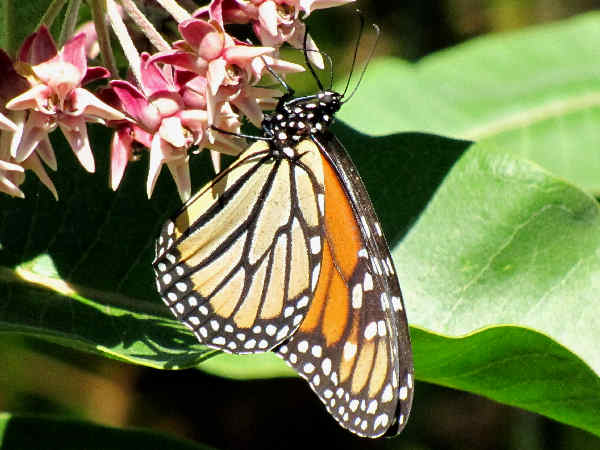 An introduction to the Milkweed Butterflies begins with a picture of a Monarch Butterfly on a Milkweed plant.

Considering the longest migration is about three thousand miles from Mexico to Canada, it’s quite the flight.

Of course since the introduction of GM agriculture in the Midwest and California along with the reduction of the southern wintering grounds in the forests of Mexico, the great Monarch butterfly migration has experienced population strains. The Center for Biological Diversity estimates an eighty percent loss of the population the past two decades. 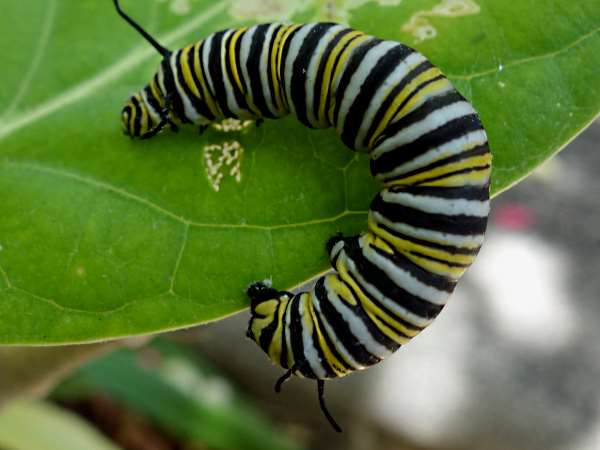 Seven states call the Monarch butterfly their official state butterfly or state insect. Population stresses on the Monarch have caused most of not all of the populations in those states to being some problem solving exercises. Currently a combination of governmental and non-governmental organizations have collaborated seeking cooperative ways to help.

The US Fish and Wildlife Service says,

Numbers of monarchs have decreased significantly over the last 20 years, but together we can save the monarch. In the United States, there is a massive effort to provide habitat for monarch butterflies, imperiled bumble bees and other pollinators. There is no one group or agency responsible for providing habitat needed for monarch conservation. All organizations, agencies and individuals must work together to improve, restore and create grassland habitats to save monarchs.

For example, plans for volunteer Monarch butterfly gardens with Milkweed plants suited to the area have sprung up over the past decade or so. The second picture shows a Monarch butterfly caterpillar, the insect everyone hopes to see on their Milkweed. 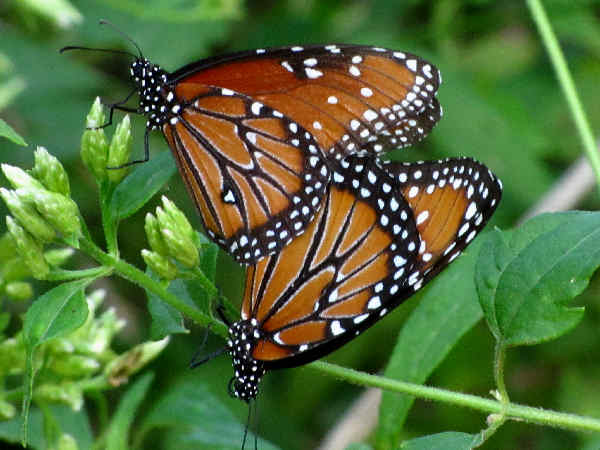 Of course milkweed butterflies extends the royal family analogy with the Queen butterfly. Orange wings with black strips and white spots on the head give it a similar appearance with all the species in the family.

They are a Southern species with many broods per year. That translates into their presence in gardens most of the year. 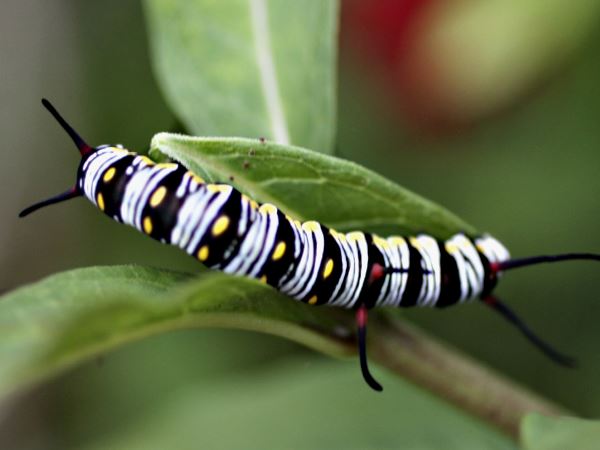 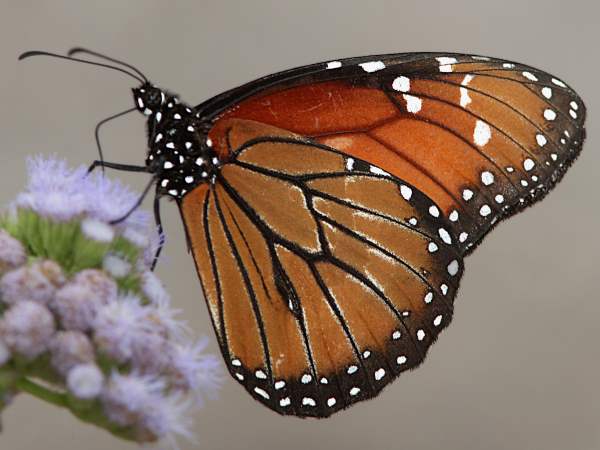 A world of Monarchs and Queens must need some soldiers to guard them, right? Well, not so much. Only in the butterfly world do Queens and Monarchs outnumber the Soldier butterflies.

Soldier butterflies are also a southern species, however their range is more limited than the Queen. You can find them in Florida, Texas and southern Arizona and New Mexico mostly.

The picture shows a side view of the Soldier butterfly. They look strikingly similar to Queens. The dark watermark present on the side view is the main field identification clue.