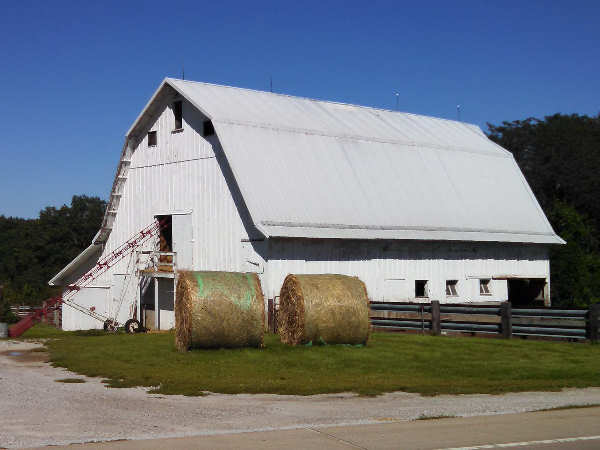 Welcome to Iowa wildlife. Almost all introductions to anything Iowa, including wildlife and nature topics, rightly includes mention of Iowa agriculture. A quick back of the envelope calculation shows that approximately thirty one million acres of land of the state’s approximately thirty six million acres of land, are used for agriculture production.

Iowa’s wildlife story necessarily runs parallel with its agriculture story. As with most Midwest states, Iowa was once predominantly prairie land, complemented by scattered woodlands and wetlands. Consequently, Iowa was a land of buffaloes and prairie dogs, along with an assortment of other mammals, birds, amphibians and reptiles.

Today’s Iowa wildlife scene is, at best, a miniature sized version of the original. The remaining forests and prairies provide access to a variety of wildlife, especially birds. A combination of governmental and nongovernmental organizations perform conservation work. For example, the Nature Conservancy advertises its Broken Kettle Grasslands as “home to Iowa’s largest remaining prairie and over 200 bison”.

A few National Wildlife Refuges in the state such as Union Slough NWR and Neil Smith NWR also maintain prairies and savannas. 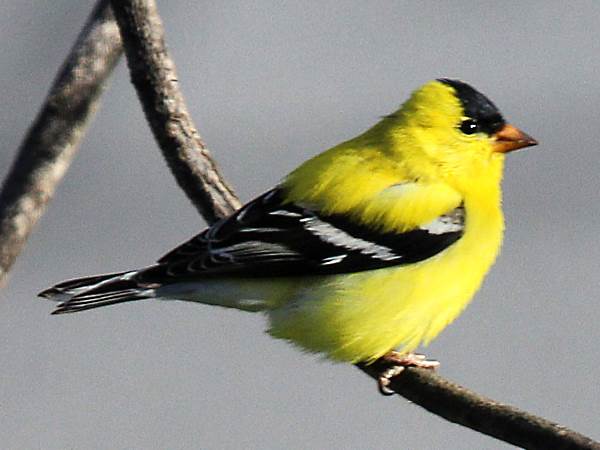 State residents are not very keen on promoting wildlife with official state designations. Birds are a bit different. The state bird is the Eastern Goldfinch, a year round resident. 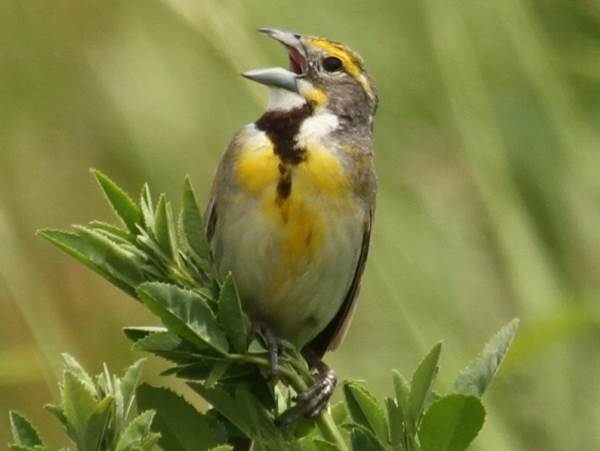 Grassland birds such as the Dickcissel (pictured), remain a big draw for out of state birders looking to add to their life lists. Iowa hosts close to a dozen grassland birds. 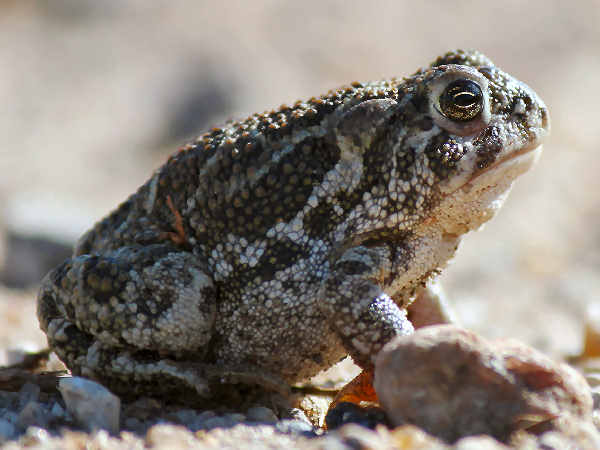 With the exception of lizards, Iowa’s rivers, ponds, lakes and wetlands also hosts a variety of amphibians and reptiles. With few exceptions, species diversity is greatest in the counties along the Mississippi River.

The picture shows a Great Plains Toad. The western border counties represent the eastern most range of the species.

As the site grows, more information covering Iowa will be added. Until then, press any of the following buttons to learn more about specific Iowa wildlife topics.