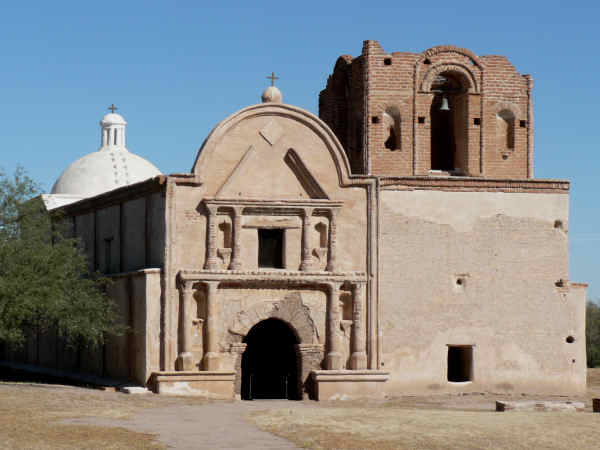 Understanding Arizona wildlife begins with discussions of the state’s population centers. For example, Tuscon receives recognition at a great starting destination to see the sights and sounds of the desert Southwest. Locally the Saguaro National Park and Desert Museum are neighboring must see areas.

Flagstaff traditionally serves as the closest local hub for the popular northern mountain and forest attractions such as the Grand Canyon and the Petrified Forest.

There’s also great outdoor recreation throughout the state, with the Phoenix metropolitan area a great hub for all things central Arizona.

Arizona’s different ecosystems often define the nature of the local wildlife and its diversity. Take the case of Arizona reptiles. It’s probably one of the best places to see a wide diversity of both lizards and snakes.

In fact, a quick comparison of the reptile checklist for both the Grand Canyon in the north and the Saguaro National Park in the south both show approximately fifty species each.

Equally as interesting is the fact that although the aggregate number of species is roughly equal, the species themselves can vary from park to park. California King Snakes and Terrestrial Garter Snakes, for example, are common western snakes found in the Grand Canyon. Their range, however, does not extend to the desert areas of the south.

In the lizard category, the Grand Canyon hosts the Many-lined Skink and the Western Skink while the Saguaro National Park hosts the Great Plains Skink.

Widlflie diversity based on ecosystem also holds across the board for most other Arizona wildlife categories.

In the mammals category, for example, Pronghorn, bison, desert bighorn sheep and elk, for example, can be found in and around the Grand Canyon area. Desert areas of the south do not provide proper habitat for them. 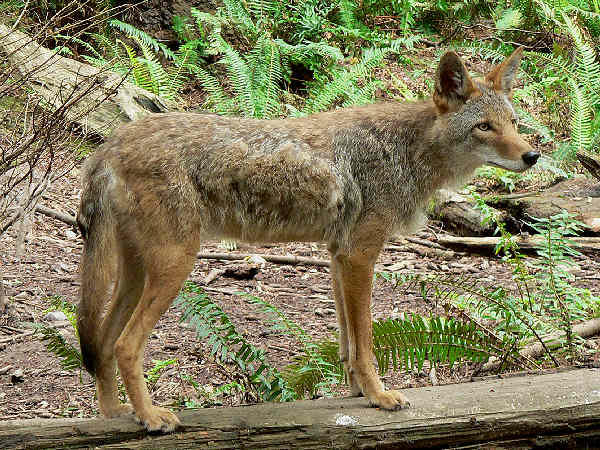 Perhaps the title of most controversial Arizona wild dog goes to the Mexican Gray Wolf, a subspecies of the more common Gray Wolf.

Once it ranged extensively through the state, and the story remains the same as it is for most of the United States. Hunted close to extinction, in 1973 they received protection under the terms of the Endangered Species Act. They were subsequently reintroduced into the the central areas of the state, the Blue Range Wolf Recovery Area in 1998. Since then the population continues to be monitored.

Coyotes are less habitat dependent and live in small family units rather than large multi-family packs. They can be found throughout the state, including Phoenix. Of course not all coyotes in Phoenix play professional hockey. 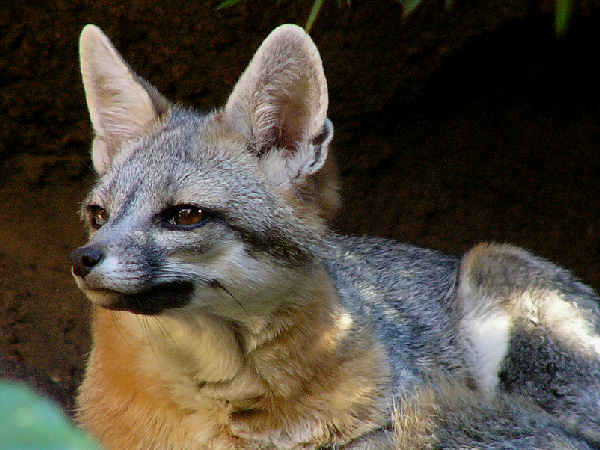 Interesting enough the world’s widest ranging fox, the red fox, has a very limited range in Arizona, where the Gray Fox is generally acknowledged as the top dog. Gray Fox can be found in the mountains, valleys and forest areas in most of Arizona, south to north. In fact, many a Grand Canyon visitor crosses paths with one because they tend to be active during daylight hours. 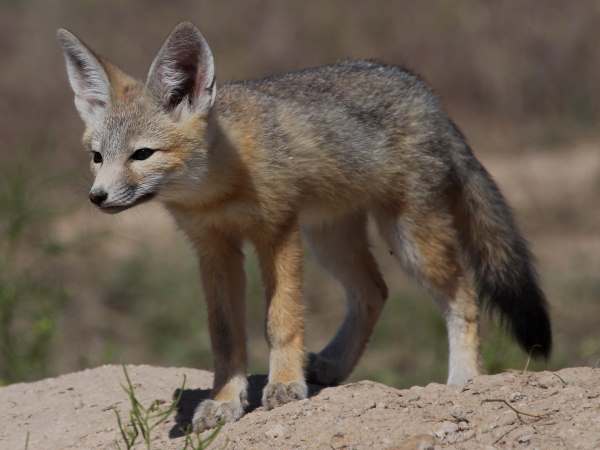 Kit Fox often get classified as Southwest desert inhabitants. They are the smallest of the wild dogs and tend to stay in their underground burrows most of the day.

Because Arizona wildlife tracks closely with ecosystem diversity, it’s always a good idea to pick up individualized checklists of animals, birds, reptiles and the like for each of the special places of nature the state has to offer.