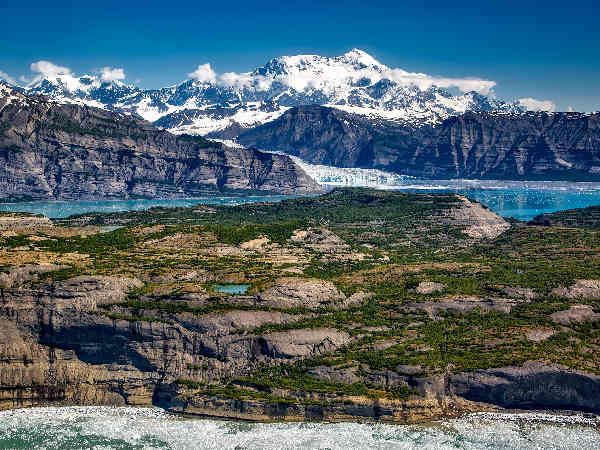 A look at almost any Alaska tourist brochure, from cruises to camping to four star dining and entertainment almost certainly highlights Alaska wildlife. Cruise goers often get treated to the ocean animals that surround the state. Whales, of course are always a great tourist draw.

Cook Inlet, the water body anchored on land by the Anchorage population is currently dealing with the endangered Beluga whales. distinct population segment has been listed as an endangered species under the Endangered Species Act. The endangered Cook Inlet beluga whale population has declined by nearly 75 percent since 1979, from about 1,300 whales to an estimated 328 whales in 2016. 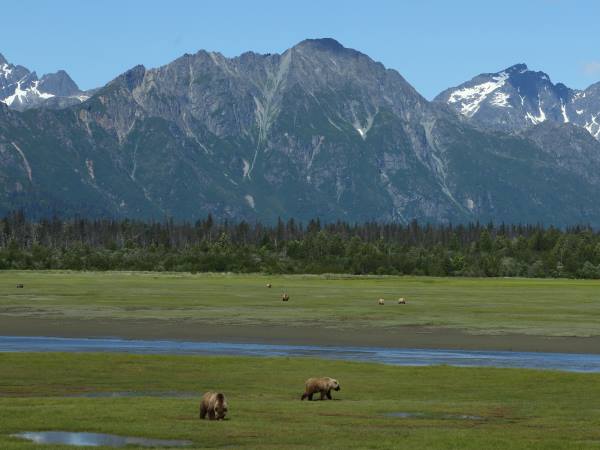 Inland Alaska wildlife often focuses on bears. Alaska host the largest United States brown bear population. Currently bear hunting is considered a great tourist attraction. State politicians have pushed to increase bear hunting as a sport in and of itself, and also as a way to increase the amount of other big game available for hunters in the state. According to a 2017 article in the Journal Ursus called Trends in brown bear reduction efforts in Alaska, 1980–2017,

Since 2000, the State of Alaska has reported no research in the LHA that would permit evaluation of the impacts of these regulatory changes and correlated harvest increases on bear abundance or demographics.

So, it’s really just politics and hunting that drives most wildlife management in the state, regardless of the truth of the facts they might use to justify their positions.

For close to four decades oil and gas development have driven most of the of the Arctic National Wildlife Refuge (ANWR) discussions that pop up in the news. Whenever drilling in ANWR debates arise, the issue of Alaskan wildlife follows.

According to the US Fish and Wildlife Service

Arctic Refuge is home to some of the most diverse and spectacular wildlife in the arctic. The Refuge’s rich pageant of wildlife includes 42 fish species, 37 land mammals, eight marine mammals, and more than 200 migratory and resident bird species.

What becomes of that wildlife diversity if the area is open to oil and gas exploration? In the past two decades, that question has also been supplemented with questions about how a changing climate might affect Alaska wildlife generally and ANWR wildlife specifically.

After all, the earth’s most dramatic examples of a changing climate have taken place in the Arctic. The continued melting of the sea ice in the Arctic Ocean might be the most well known of the phenomena associated with the Arctic warming trend.

Changes in Alaska permafrost areas and along the edges of the Arctic National Wildlife Refuge have also felt the impact from warming. For example, consider how recent research documents danger to Polar Bear survival in the area. Melting sea ice means that their traditional hunting platforms are disappearing, leading to severe stress on the population.

Similar population stress concerns exist for Walrus populations. Pacific Walrus males, the largest of the three walrus subspecies, can grow twelve feet long and weigh up to eight hundred pounds. Their tusks can grow over three feet in length.

From the seventeenth century to the mid-twentieth century, walrus hunting, along with whale hunting, occupied a substantial portion of most large-scale western commercial fleets.

As the site grows, more information covering Alaska will be added. Until then, press any of the following buttons to learn more about Alaska nature.